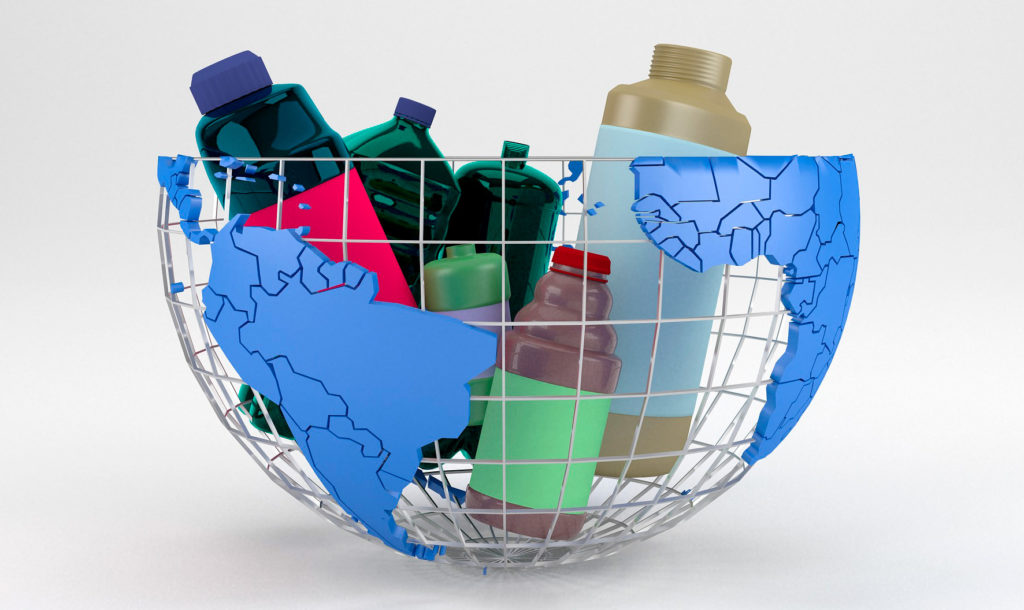 According to the EU Waste Directive, the Member States must recycle 50 percent of plastic by 2025 and 55 percent by 2030. In 2020, the recycling rate for non-deposit plastic packaging was only around 37 percent.

-Up until now, we have always reached the minimum targets set by the EU. This time it may not happen as the change required is so big and there’s so little time. Of course we’re doing everything we can this time, too, says Surakka.

Surakka likens the situation to a difficult jigsaw puzzle. Pieces of it are already there, but some are yet to be put in place.

-Achieving this goal is not, of course, just down to Finnish Plastics Recycling, but all organisations in the industry and the entire value chain need to be involved. A lot of it also depends on issues such as technical developments in the field.

Surakka has worked in the plastics industry for 25 years. He worked at Muovix Oy, which uses mixed plastics, and at WIPAK, which is part of the Wihuri Group, where he was responsible for handling waste plastics at the company’s ten plants in Europe, for example. He joined Finnish Plastics Recycling Ltd as its Managing Director last summer, having worked in Poland, where he was involved in building a plant for WIPAK and also ran his own company. 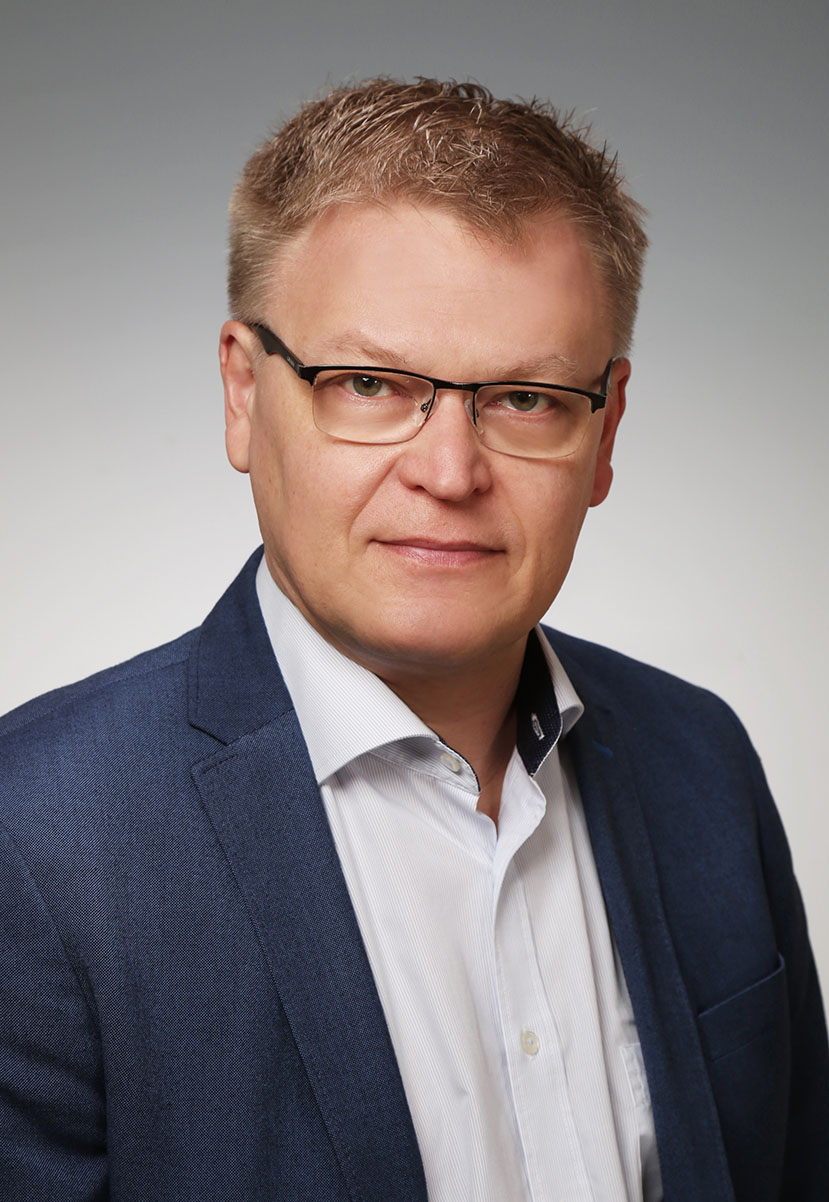 Finnish Plastics Recycling Ltd has listed measures in its POLKU 2025 programme that need to be taken in order to achieve the EU’s recycling targets.

Surakka mentions the new handling and sorting techniques. He says that Fortum’s plastics refinery in Riihimäki is currently being renovated. When the plant is completed in 2024, it will significantly increase opportunities to manufacture raw materials for recycled plastics in Finland.

There are already plants in use in Sweden where recycled material is recovered from mixed waste, and the same concept has been tested in Finland.

-The technology that recognises different packaging materials mainly by means of infrared is working. New technologies for identifying different types of plastics are being developed and their applications explored, says Surakka.

Recycling could also be made easier by harmonising packaging standards wherever possible, for example. Finnish Plastics Recycling has already published a recycling guide for packaging designers.

The Polku 2025 programme also includes measures such as offering more effective consumer and corporate communications and providing guidance and advice in cooperation with Rinki, the authorities and other environmental organisations.

Efforts will also be made to encourage a more comprehensive system for collecting plastic packaging from residential and business premises in collaboration with regional waste authorities and municipal and private waste management companies. Collections from properties with more than five households required by the new Waste Act will increase the collection volume and reduce the need for Rinki eco take-back points.

Surakka estimates, however, that a recycling rate of 50 percent would require an increase in the collection rate from the current level of less than 40 percent to 70–80 percent.

-This has been practiced in Sweden for 25 years, but even there they have only reached a collection rate of 50 percent. In practical terms, it’s very difficult to increase the collection rate after a certain limit, i.e. to expect consumers to take every single piece of plastic to a collection point.

Surakka says that the whole picture should always be taken into account when assessing the environmental benefits of recycling plastics.

-We live in a sparsely populated country where distances are long. There are situations in which it would make more sense to use light plastics locally instead of transporting them hundreds of kilometres for recycling

Surakka thinks that the producer responsibility scheme works well in many areas, including the plastics sector. He’s a little cautious about the ongoing merger of the producer organisations.

-The reason for the merger is to make the system easier to use and to achieve cost savings offered by a one-stop service. We must remember, though, that the producer organisations’ administration costs are quite marginal even now. The recycling fees are also always earmarked; for example, the recycling fees from plastics must be used to collect and recycle plastic packaging.

Plastic not to blame but people who litter

Surakka has worked with plastics for a long time and admits that he’s annoyed by the poor image that plastic has.

-People don’t always realise that plastic is an extremely ecological material: it’s light and durable. It has played a huge role in helping to reduce food waste, for example. If someone throws plastic in the nature, then of course it’s not plastic that’s to blame but people who litter.

Surakka says that he is highly motivated by his new job. The new recycling targets set by the EU add to the enthusiasm.

-When you work in a small organisation, you can see the fruits of your efforts. It’s interesting to explore new and effective solutions to problems. Above all, it’s great to see plastic really being recycled, says Surakka.

Mika Surakka, M.Sc.(Tech.), joined Finnish Plastics Recycling Ltd as its Managing Director in summer 2021. He has previously held various positions in the plastics industry in Finland and overseas for about 25 years. Surakka’s hobbies include downhill skiing, diving and enduro.