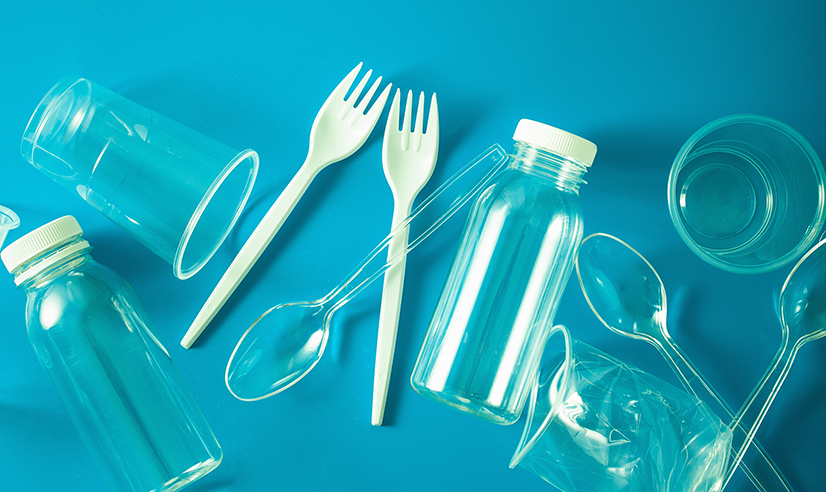 The Directive means different requirements for a wide range of, mainly single-use, plastic products, including some plastic packaging.

The EU now wants to tackle marine litter and has enacted the so-called Single-Use Plastics (SUP) directive to this end. The Directive means different requirements for a wide range of, mainly single-use, plastic products, including some plastic packaging. The Directive was adopted on 5 June 2019. 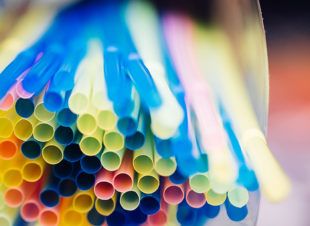 The Directive should be part of Finnish national legislation by 3 July 2021. However, many aspects of the implementation of the Directive are still ambiguous. For example, it is not entirely clear which products are covered by the Directive, i.e. what kind of product is considered to be a single-use plastic product. The Directive is likely to apply to products such as cartons and cups made of cardboard if they have a plastic coating. Liquid carton packaging for beverages is similarly covered by the Directive.

The Directive should be part of Finnish national legislation by 3 July 2021.

Finnish Packaging Recycling RINKI Ltd and the Finnish Commerce Federation hope that the implementation of the SUP Directive might be postponed so that companies would be able to properly prepare for its adaptation.

– In the absence of key guidelines and even interpretations of what the Directive applies to, it is impossible for companies to prepare for future changes and assess their impact on their operations, says Marja Ola, Chief Policy Adviser at the Finnish Commerce Federation.

Packaging producers will be responsible for cleaning up litter 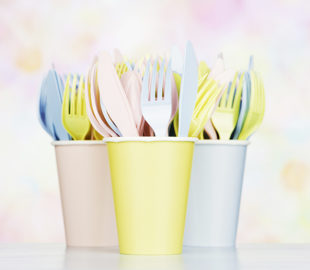 According to the Directive, the responsibility for cleaning up litter would apply to producers of products such as plastic bags, certain types of plastic food containers, cups and beverage bottles.

–The implementation of the SUP Directive, together with the new waste legislation, will further tighten the requirements for businesses to promote circular economy and low carbon emissions, says Ola from the Finnish Commerce Federation. The question of how municipalities and packaging producers will agree on the collection and cleaning up of litter from SUP products in practice is still to be resolved.

–We are concerned about how the responsibilities will be determined and limited and how the costs will be shared fairly. It would be important, in the application of the Directive, for whatever room for manoeuvre exists at the national level to be used to minimise any additional costs for businesses. Also, what is the responsibility of the litterer when the costs are passed on to the producers? asks Maija Peltola, Rinki’s Customer Service Manager. For companies, the SUP Directive will mean rising producer responsibility fees and new reporting obligations.

Tarja-Riitta Blauberg, Ministerial Adviser at the Ministry of the Environment, says that the Commission is expected to pass about ten instructions and regulations this year.

–The extent to which the Directive covers the cost of cleaning up should be discussed, as well as how the proportion of cleaning up products covered by the SUP directive is specified.

Blauberg says the timetable for implementing the SUP Directive is tight, partly because decision-makers in the EU Commission and Parliament want to react quickly to the much-talked-about problem of marine litter.

–Even the preparation of the Directive was carried out at a record pace. Perhaps this is the reason why a number of instructions and implementing decrees still need to be passed afterwards, says Blauberg.

Caps for beverage containers that do not come off the packaging

–This reduction in use applies to single-use plastic packaging that contains food purchased from a restaurant or shop, for example, and from which food is to be eaten, says Peltola.

Some plastic products need to be labelled with instructions on how to dispose of the product, for example. The labelling requirement applies to products such as plastic single-use cups.

In the future, the plastic caps and lids of plastic beverage containers must remain attached to the packaging during their use, and some of the material used for plastic bottles must be recycled plastic.

According to Blauberg, the other requirements of the SUP Directive are likely to need to be amended soon after the new legislation enters into force.