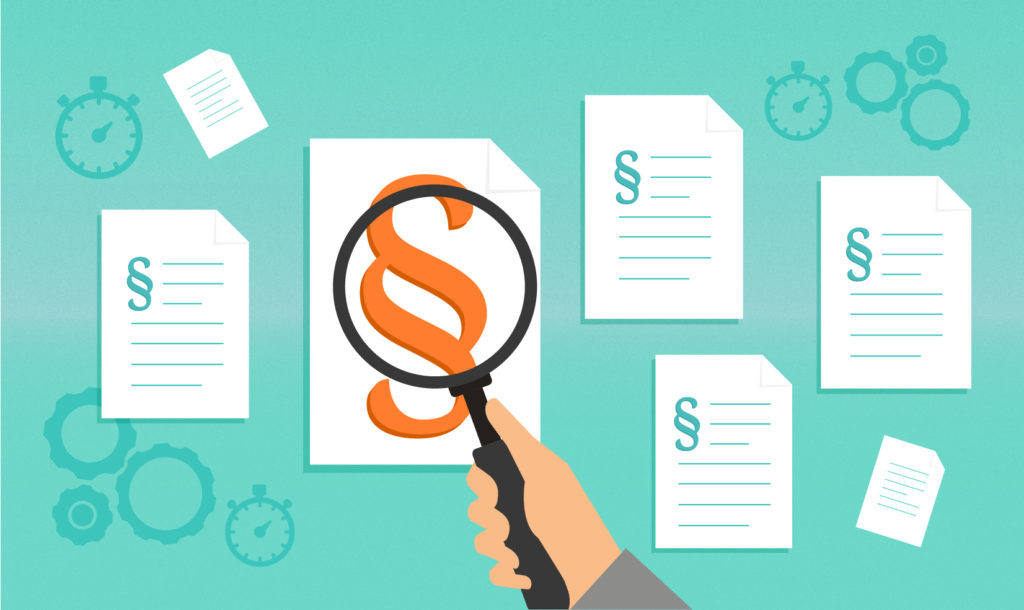 The government’s proposal for the new Waste Act went through long and thorough preparation and debate phases. It finally saw the light of day this spring and was put before Parliament. This means that there may be further amendments to the law.

One thing is certain, though: the new Waste Act will increase the recycling rate of waste and packaging and circular economy will make headway. For companies in the producer responsibility scheme, this will inevitably mean more costs. However, it will also make it fairer for the Finnish companies, as foreign operators who sell products to Finnish consumers online will also be subject to producer responsibility.

The companies in the scheme will bear the costs of the extension of the scope of producer responsibility as the collection of packaging from residential buildings will be added to their obligations.

Cost efficiency will be the key issue 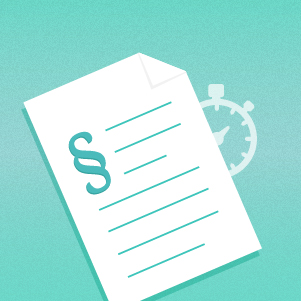 – From the perspective of the companies in the scheme, the proposal offers a good basis for organising the recycling operations in a smart way, says Rinki’s CEO Juha-Heikki Tanskanen.

There has been a lot of discussion and criticism about the fact that it will be municipalities, instead of individual properties, that will bear the responsibility for the collection of packaging. At the same time, it seems that when it comes to mixed waste, municipalities can also choose to leave waste management operations to be organised by properties themselves.

A good basis for organising the recycling operations in a smart way.

– The proposal is based on the premise that municipalities and packaging producers co-organise the collection of packaging from households and that there is a shared vision of the implementation.  This model also allows us to make a difference, and, if need be, we can even carry out the collection ourselves in the way we see fit if we can’t reach an agreement with the municipalities,  Tanskanen points out.

A very important principle in the proposal is to limit the producer responsibility for packaging to 80 percent of the costs incurred. This solution will make the increasing costs more bearable for the companies while creating circumstances in which it is in all parties’ interest to streamline recycling operations.

Another important principle in the proposal is that it will bring  foreign online shops to the producer responsibility scheme. Up until now, the competition has not been fair as the Finnish companies in the scheme have paid for the recycling of packaging used by overseas online companies. The new legislation will change this situation, and more operators will have to pay their share of the costs of recycling.

– It’s important that  online sellers based in other countries are included in the scheme. We would have liked the law to have imposed secondary responsibility on platform operators such as Amazon but this is not the case, at least not in the proposal.

– In terms of online sellers based in foreign countries, we need the legislation as well as effective controls and surveillance, and this would be easier to implement through platform operators, says Tanskanen. 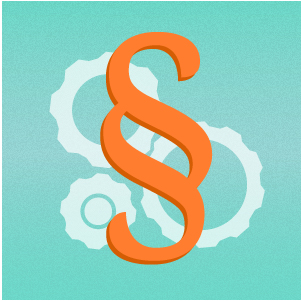 From the point of view of the companies in the producer responsibility scheme, the proposal is an entity and no parts of it should be removed during parliamentary proceedings.

Senior Specialist Jussi Kauppila of the Ministry of the Environment, who led the preparation of the proposal, thinks that the entity will work even if it took a lot of work to have it drafted. The proposal brings together the views and opinions of a large number of stakeholders, which do not always agree.

– The goal is for the law to be passed before the summer recess, although its content is sure to raise a political debate, says Kauppila.

There will be long transition periods: the producer responsibility obligations regarding the collection of packaging from residential properties will be introduced in 2023, for example. However, preparations for the implementation of the new law need to start now.

The increase in the cost of packaging recycling is a fact.

Kauppila thinks that the most important feature of the Waste Act is to have clear regulations for separate waste collection. So far, recycling has been rather dependent on the various operators’ initiative.

– I don’t believe that mere goals will help; it is also fairer for the operators that there is a legal obligation.

– To quote President Mauno Koivisto: ‘If we don’t know for sure that things will go badly, let’s presume that they will go well.’ The new Waste Act will give us a clearer picture of how we can handle things together. For it to work, all operators need to trust each other and get involved in the implementation efforts.

All operators need to trust each other and get involved in the implementation efforts.

Kauppila has seen signs of this spirit.

– Preparatory work related to the act is already being carried out by various operators, and I’ve heard that the atmosphere is good and constructive.

– The waste legislation package will significantly increase the cost of producer responsibility for packaging; it could increase tenfold in the next ten years. It will be consumers who ultimately pay the costs, and it is therefore particularly important that Finnish and foreign producers are treated equally. Online shops based outside Finland, for example, need to pay their share of the rising costs.

– The EU’s strict recycling targets will raise the costs payable by the companies in the producer responsibility scheme. However, the new Waste Act will allow these companies to organise the collection of consumer packaging at residential properties efficiently in co-operation with municipalities and to streamline the complex producer organisation structure. With costs inevitably rising, it will be even more important to include cross-border online shops in the scheme, and the regulatory control of producer responsibility efforts must have sufficient resources.