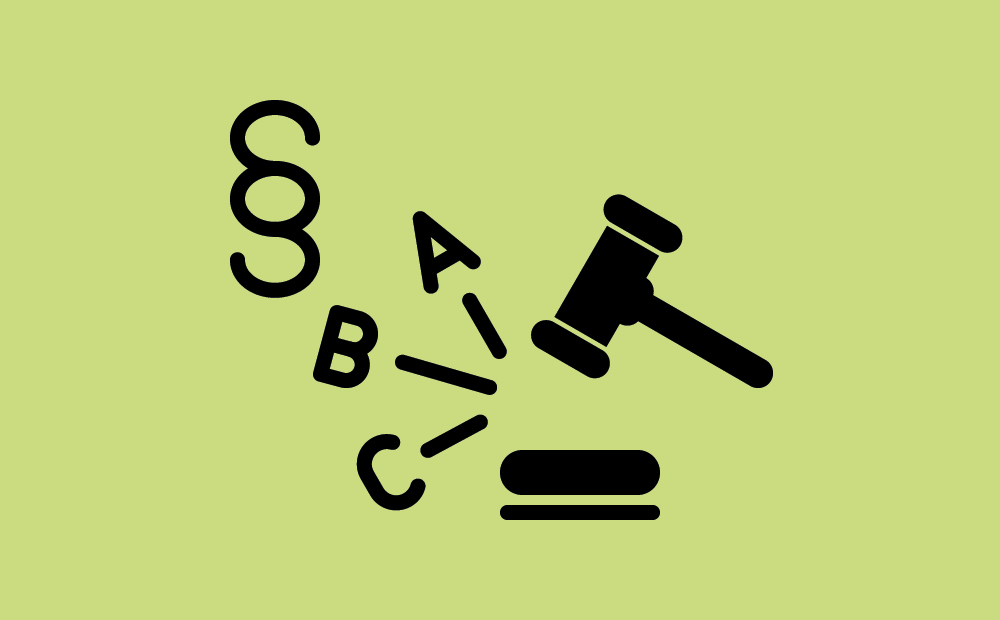 The 2010s: Europe wakes up to the problem of plastic waste in the world’s oceans

Large numbers of consumers become aware of the alarming level of plastic pollution in the oceans. In 2016, the World Economic Forum publishes a report stating that the oceans will contain one tonne of plastic for every three tonnes of fish by 2025, and that by 2050 there will be more plastic than fish.

Hollywood stars demand action from the EU at the Our Ocean Conference organised by the EU in October 2017. Pressure for greater regulation increases, while the EU looks for solutions to its image problem.

The European Commission publishes the EU Plastics Strategy as part of a package of initiatives to promote circular economy. The original goal of tackling plastic pollution in the oceans has been expanded, and the Commission is now aiming to reduce the problems caused by plastic waste and rubbish in all areas. The real news story relates to the forthcoming proposal for a directive on single-use plastics. Several media outlets report that the EU is planning to ban the use of plastics altogether.

May 2018: the European Commission publishes a proposal for an SUP directive

People start to call the ambitious, and hurriedly developed, disposable plastic directive, the Single-Use Plastics (SUP) Directive. The Directive aims to limit the consumption of single-use plastics and expand the responsibility of manufacturers and importers of plastic products for plastic waste. Rinki is engaged in intensive discussions with Stakeholders on the impacts of the directive.

“Plastic can be fantastic, but we need to use it more responsibly. Single-use plastics are not a smart economic or environmental choice, and today’s proposals will help business and consumers to move towards sustainable alternatives,” says Jyrki Katainen, then Vice-President of the European Commission.

The Commission demands the draft directive be pushed through the EU machinery in record time. It is important to show people that the EU is responding to their concerns before parliamentary elections are held in May 2019.

July 2019: the Directive on single-use plastic products enters into force

EU Member States and the European Parliament do as instructed and the directive is passed at great speed. The approved directive aims to reduce litter in the environment, promote circular economy and harmonise product regulation in the EU’s internal market. The original intention was to tackle marine littering by targeting plastic products most commonly found on beaches, but the newly introduced Directive takes a much broader look at single-use products containing plastics.

The SUP Directive raises more questions than answers in terms of its implementation. The Commission is expected to publish more than ten guidelines and implementing acts. For example, there are no guidelines or criteria for which products are covered by the Directive. What is the definition of a single-use plastic product? How are the costs of cleaning defined? Rinki and its owner organisations hope that the implementation of the SUP Directive will be postponed. The Commission, however, stands firmly by its decision: the deadline is fixed. In January 2020, Rinki establishes an SUP team, consisting of representatives from its owner associations and producer organisations, to formulate common views on issues with the SUP Directive and communicate them to the authorities.

The Commission publishes guidelines on the definition of plastics and plastic products, a full year after the deadline stated in the Directive.

The Directive should be included in national legislation by July 2021. However, the process is delayed for almost every Member State. In addition to the lack of guidelines, another factor slowing down implementation is the EU’s waste legislation package, which must be implemented simultaneously. It is not possible to prepare the necessary amendments to the Waste Act that are required for the implementation of the SUP Directive until the amendments to the Waste Act, required under the waste legislation package, enter into force.

Labelling requirements and product bans for certain product categories enter into force in Finland by a Government Decree. The list of bans includes the introduction of products to market such as single-use cutlery, plates, straws and stirrers made wholly or partly from plastic, as well as oxo-degradable plastic products. Other banned products include food containers, beverage containers and cups, including their caps and lids, made of expanded polystyrene.

Products already on the market when the rule entered into force may be used until stocks run out.

The Ministry of the Environment prepares the national implementation of the other SUP Directive requirements in autumn 2021. Issues under consideration include:

Spring 2022: the Green Deal is signed

May 2022: Rinki organises training on the SUP obligations

Rinki’s training event informs customers about the reporting of SUP products: companies must collect data on SUP packaging from the beginning of 2023 and report the data to Rinki in early 2024.

For many individual products, it is still unclear whether they fall under the SUP Directive or not. Rinki receives many questions from companies with producer responsibility for packaging about how to identify SUPs. To make it easier for companies to run their everyday operations, Rinki, together with the SUP team and relevant authorities, draws up a product list to which companies can refer to check if a particular type of packaging falls within the scope of the Directive or not.

Autumn 2022: proposal for amendments to the Waste Act is put before Parliament

Key points of the proposal:

Decree-level statutes that expand on the government proposal are to be adopted under the amended Waste Act after it enters into force. The decree and its amendments would lay down new requirements for products and their separate collection, new content requirements for consumer communications and the allocation of compensation for SUP product categories for waste management and cleaning operations. Rinki has expressed concerns to the Environment Committee of the Finnish Parliament about the determination of SUP costs, for which producers will be responsible, as well as resourcing for monitoring the producer responsibility scheme to reduce numbers of free-riders.