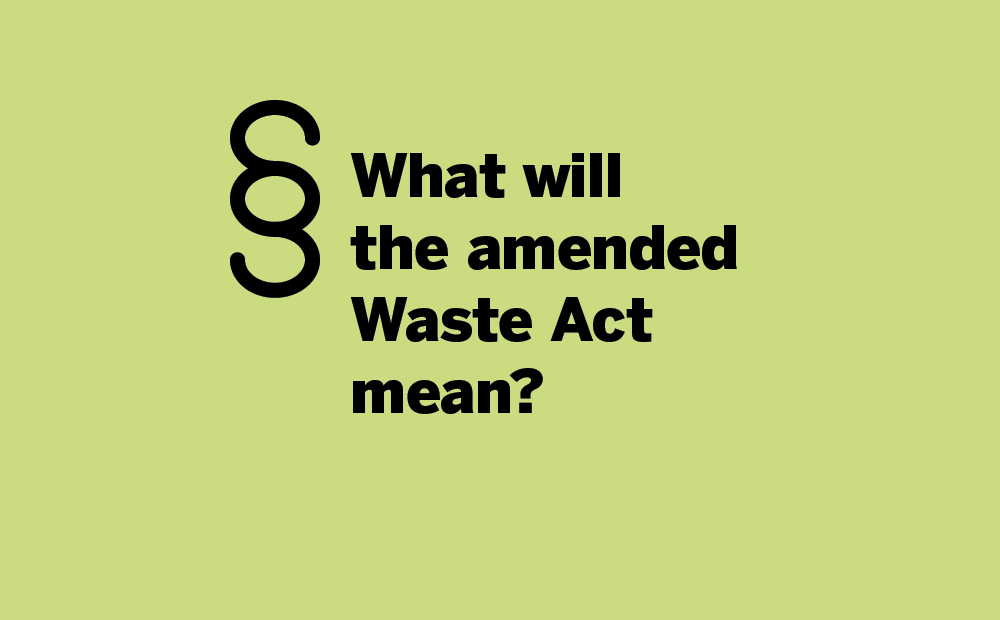 The amended Waste Act will require producers to pay a SUP fee, passing some of the costs of cleaning municipal public areas, such as parks, squares, streets and beaches, to producers of packaging that contains plastic.

The SUP fee will apply to five packaging categories:

In addition to packaging, the SUP fee will apply to products such as balloons, wet wipes, fishing gear that contains plastic and tobacco products with filters. All products that fall under the SUP fee scheme contain plastic but are not necessarily exclusively plastic.

SUP payment and other new obligations

According to the Waste Act proposal, the littering cost will be EUR 4.79/inhabitant for 2023–2025, i.e. EUR 26.5 million/year given the current population in Finland. This cost level was agreed in negotiations between producers and municipalities, which Rinki, Finnish Plastics Recycling and Suomen Kuitukierrätys also attended.

The cost will be allocated proportionately to municipalities and SUP product categories according to the volumes of litter found in public places in each municipality. Data on litter volumes will be gathered through surveys to be carried out across Finland this year.

This change will bring 20,000–35,000 new companies under the producer responsibility scheme.

The implementation of the SUP Directive will mean more reporting for companies. The annual report on 2023 packaging data to be submitted to Rinki in early 2024 will include data on the volumes of SUP products entering the market.

Producer responsibility of service packaging to the importer or manufacturer

The amended Waste Act will also change the definition of a packaging producer in terms of service packaging. For service packaging, producer responsibility will apply to the importer or manufacturer in Finland, not the company that fills the packaging for consumers.

For example, a company that imports empty plastic bags or take-away food containers or manufactures them in Finland will now come under the producer responsibility scheme. Operators such as small kiosks and cafés that only use service packaging, i.e. packaging that is filled for consumers at the point of sale, are excluded.

The proposal for the amended Waste Act was circulated for comment earlier this year, and the finalised proposal will be submitted to Parliament during the autumn session. The final content of the act will be known by the end of the year. The amendments are made necessary by the implementation of the SUP Directive and Waste Directive.

Rinki’s Customer Service Manager Maija Peltola was the specialist interviewed for this article.