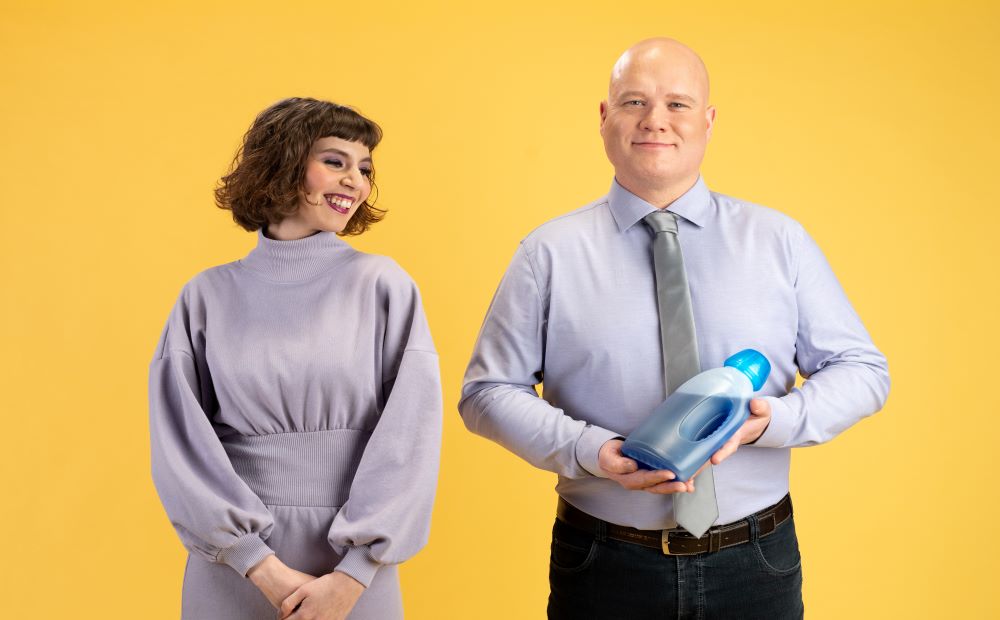 Knowledge of the importance of sorting and recycling does not yet result in action for everyone in Finland. This became clear in the consumer survey carried out by Rinki.

According to the survey conducted in February 2022, 95 percent of Finnish people understand why sorting and recycling waste is important. Yet one in five says that they never or only occasionally recycle their waste or only recycle particular types of waste.

“Climate change is a challenge that can only be overcome if we work together. We can all reduce the amount of carbon dioxide in the air and control global warming by recycling our waste. It’s an easy eco action that anyone can do,” says Rinki’s CEO Juha-Heikki Tanskanen.

More than half of the respondents think that there is nothing difficult about sorting.

The respondents said that the biggest challenge is to find the space required for sorting at home; 29 percent named this as a problem. More than half of the respondents, however, think that there is nothing difficult about sorting.

“This is an important piece of information. We should persuade everyone to sort their waste, and sorting is easy to learn. Research shows that once people start sorting their packaging and it becomes a routine, it’s something they’ll want to keep doing,” says Tanskanen.

The Tuhat suomalaista (‘A thousand Finns’) survey was conducted by IRO Research. A thousand Finnish people responded to the survey carried out between 8–16 February. The sample was weighted to be representative of the population across the country.