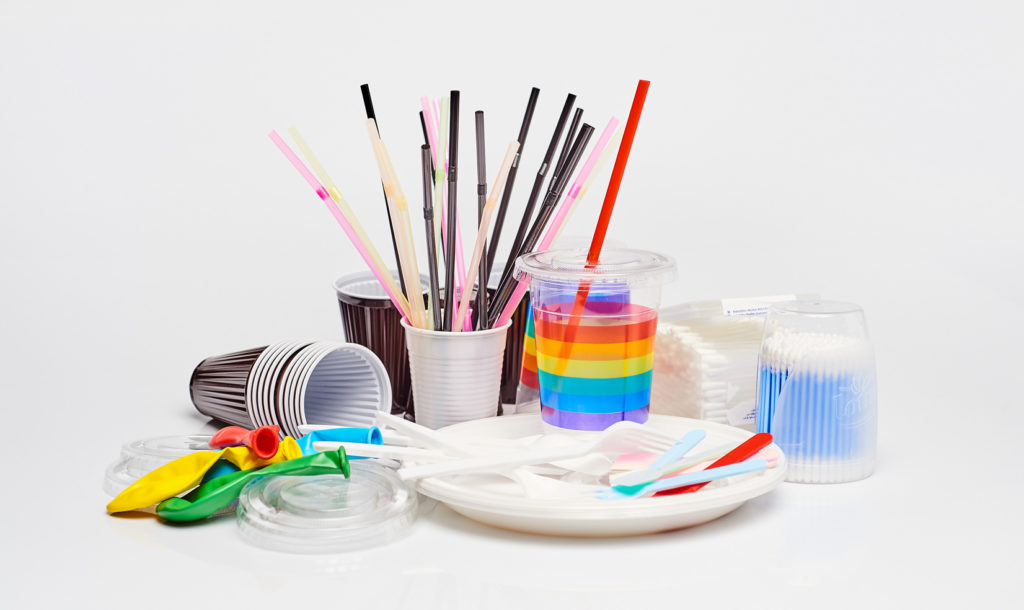 The SUP Directive entered into force in 2019. It aims to reduce the amount of single-use plastics, to reduce litter, to promote a more circular economy and to harmonise product regulation in the EU’s internal market. The directive introduces new obligations for packaging companies with producer responsibility.

The implementation of the SUP Directive is still ongoing in Finland because the European Commission’s detailed application guidelines have been delayed. The directive establishes various requirements for products such as labelling requirements. These entered into force in Finland as part of the national legislation on 23 August 2021. According to the directive, many products, including single-use cups, must bear the turtle symbol and information text.

– The purpose of the labelling is to remind people to dispose of the product in an appropriate manner and to reduce littering, says Maija Peltola, Customer Service Manager at Rinki Ltd.

The labelling requirement does not apply to products that were placed on the market before the rule came into force, so that these products can be sold until the stock runs out. 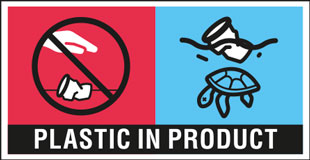 The directive also contains product bans, which also entered into force in Finland on 23 August. It is now prohibited to place on the market certain single-use items such as cutlery, plates, straws and stirrers that are fully or partly made from plastic.

Other products that are now banned include food containers, beverage containers and cups –including their caps and lids – that are made of expanded polystyrene. Likewise, all products made of oxo-degradable plastics are now banned.

Products that were placed on the market before the rule entered into force may be used and sold until the stock runs out.

Reduce consumption and close the cap

The SUP Directive also includes a requirement to reduce the consumption of SUP food containers and SUP beverage cups between 2022 and 2026. The implementation of this requirement is being prepared in Finland.

– This is a challenging job as the requirement covers the packaging of ready meals, both packaged by the industry and those used to pack takeaway meals. Plastic-free packaging that is outside the scope of the SUP Directive is not widely available to replace this, says Peltola.

She points out that the directive was prepared in a hurry, which is causing problems now that its implementation is being prepared.

The SUP Directive also contains product requirements. For example, caps must remain attached to SUP beverage containers during the products’ intended use stage, and a certain proportion of recycled plastic must be used in SUP bottles.

A significant change is the extension of producer responsibility introduced by the Directive: producers are required to bear the costs of cleaning up litter from SUP products in public areas, which was previously the responsibility of the municipalities. The requirement will take effect as early as 2023 for SUP food containers, cups and plastic bags.

– We’re investigating how much littering SUP products cause and what the cleaning costs are, says Peltola.

Peltola explains that the SUP directive will also affect the way companies report their packaging to Rinki:

– Quantities of packaging under the extended producer responsibility that companies place on the market must be itemised in the report. Data collection will start in 2023 when 2022 packaging volumes are reported. 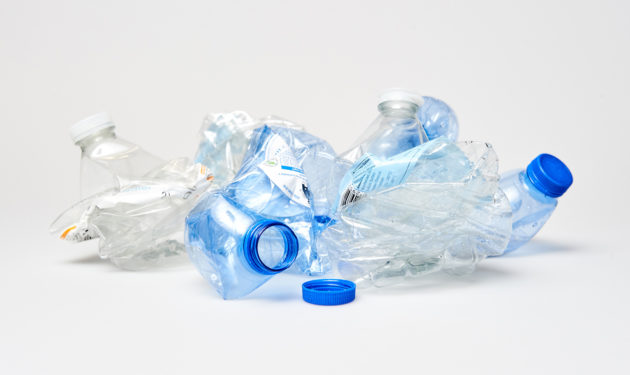 – Our first job is to offer advice. We’ll take a more active role in autumn 2022, at the latest, when the market analysis has given us detailed information about what our monitoring efforts should initially focus on, says Senior Officer Tiia Salamäki from Tukes.

In addition to labelling and product bans, Tukes will also be responsible for monitoring bottle caps. Other obligations under the directive will be monitored by the Pirkanmaa Ely Centre. 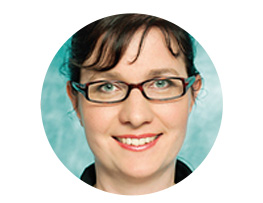 Initially, Tukes received a lot of enquiries about placing products on the market in particular.

Salamäki says that an example of the questions that Tukes is asked is whether a certain type of container is considered packaging or a plate that is banned by the directive.

– We have to consider such questions together with numerous partners, including the Ministry of the Environment.

For more information about the SUP Directive and its effects on the daily running of companies with producer responsibility, please visit the Rinki website: The product bans and requirements of the Single Use Plastic directive entered into force-what changed?

Criticism from a packaging manufacturer

Packaging manufacturer Huhtamaki thinks that the objectives of the directive are good, but that it has been very poorly prepared in the EU. 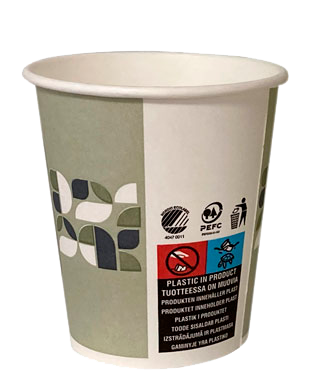 – One problem is that cups made of 100 percent plastic and cardboard cups with little plastic in the coating are treated in the same way. This does not encourage companies to develop new materials to substitute plastic so, consequently, the total amount of plastic may increase. Consumers are also confused about the meaning of the turtle labelling on the products, says Katariina Hietaranta, Head of External Communications at Huhtamaki.

Labels with strict colour specifications and texts in the language of each market had to be introduced on a tight schedule. 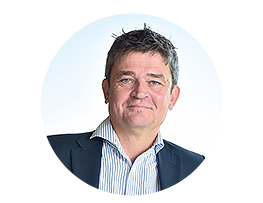 – We have about a thousand different products, and many of our customers, such as restaurant chains that have their logo printed on their cups, operate in many countries. This means that we must print numerous versions of the same cup. From an environmental point of view, it would make more sense to produce less rather than more,” says General Manager Panu Ala-Nikkola.

He points out that things will change for manufacturers as the directive is being implemented at different paces and interpreted in different ways in different countries and that the language requirements for labelling are at odds with the EU’s fundamental principles.

– The directive does not promote the free movement of goods and services but sets up borders between different markets instead.

– Everyone involved has worked hard to ensure that at least the interpretations of the directive in Finland are as clear and pragmatic as possible, says Hietaranta.