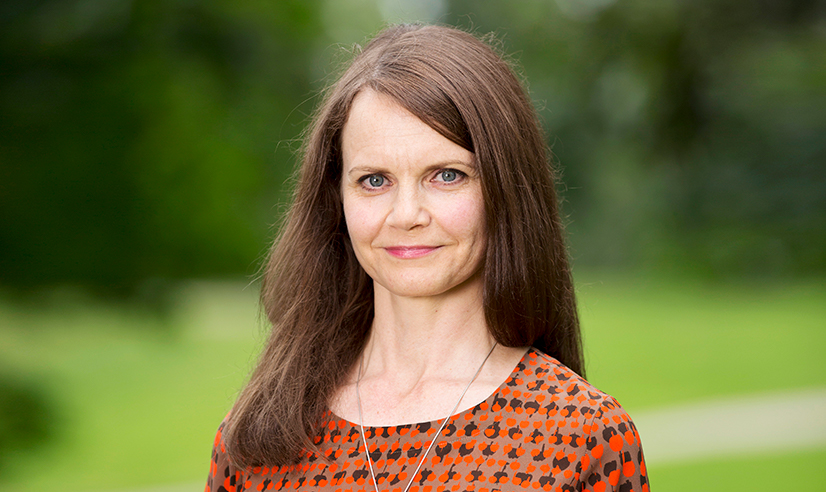 The accuracy of submitted packaging data is important for the intended use of the data. Rinki’s inspections of packaging data, i.e. audits, are a good place for a company to verify that it is reporting the data correctly. The terms of the contract that came into force at the beginning of 2018 allow Rinki to conduct audits.

According to Rinki’s Customer Service Manager, Maija Peltola, the purpose of the audits is to guide customers in their reporting and, thus, ensure the reliability of the compiled statistics.

“The volumes of packaging reported to Rinki are used as a base for calculating the actual recycling rates in Finland for which there are minimum legal requirements.”

Purpose of the audits is to guide customers in their reporting and, thus, ensure the reliability of the compiled statistics.

“In the future, all composite materials must be reported separately for each material. This means, for example, that the plastic and carton contained in carton liquid packaging will be reported on their own lines,” says Maija Peltola.

Rinki aims to make the audits useful to both the company visited and Rinki itself.

“Our aim is to share information during the audits so that they are truly beneficial to companies. Reporting guidelines and rules can be very diverse, so it’s a good idea to go through them together,” Peltola continues.

According to Peltola, the experiences gained from audits have benefited both the companies and Rinki.

Reporting guidelines and rules can be very diverse, so it’s a good idea to go through them together

“Some companies have been unclear about what is meant by packaging. From our point of view, this has been instructive, as audits provide us with insights into the challenges that companies face in reporting and how we could address these challenges by improving our reporting guidelines, for example,” she says.

According to Rinki’s IT Manager who carries out the audits, Olli Paavola, audits have run smoothly and in a positive atmosphere.

“Companies have found the guidelines on producer responsibility very useful, and some audits have involved a large number of staff members. At best, the benefits have been mutual, as accurate reporting has also brought cost savings to the companies,” he says.

So far, the audits conducted by Rinki have not revealed any major problems. Olli Paavola says that most of the challenges relate to the fact that the companies do not always know what needs to be reported.

“It’s been a matter of honest mistakes, which have been made unintentionally. As a rule, audits have been viewed very positively,” says Paavola.

Olli Paavola explains that some companies have not realised that the packaging imported for their own use is also subject to reporting.

Some companies have not realised that the packaging imported for their own use is also subject to reporting.

“There are also challenges with regard to pallets and reporting them. Every time a company uses a pallet that has already been used, the usage is reported in the reuse column. This way the pallets are reported as placed on the market only once during their life cycle, which is the right way,” says Paavola.

Sometimes there is confusion in the reporting because a company has outsourced its logistics or warehousing operations.

Exceptions to the rule can be made if another reporting method has been agreed by the companies. In this case, Rinki needs to be notified.

Auditing can be an interesting opportunity for a company. Apetit’s Sourcing Manager Päivi Hakasuo says that the audit was very useful. 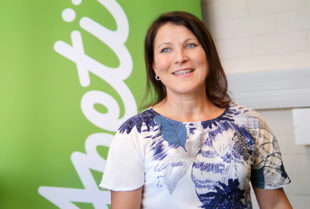 “We did not receive any new information as such, but it was good to be reassured that we were doing the right thing. We have developed our operations so that we receive as much information as possible directly from our ERP system. We also enter basic packaging data into the same system. Rinki was happy with the procedure,” says Hakasuo.

According to Hakasuo, the audit was comprehensive.

“We pack food in several locations, though, and due to the long distances we did not have time to visit all the sites. I’m sure it would have been even more beneficial if we had been able to visit them all,” she says.

According to Hakasuo, imported raw material packaging has posed particular challenges in the reporting.

“The weight of the material must also be reported in kilogrammes, but we can’t retrieve this information directly from the system. We’ll continue to improve our operations in this respect. As we pay recycling fees for used packaging volume, it was really good that we were audited and received confirmation that we were doing things the right way.”