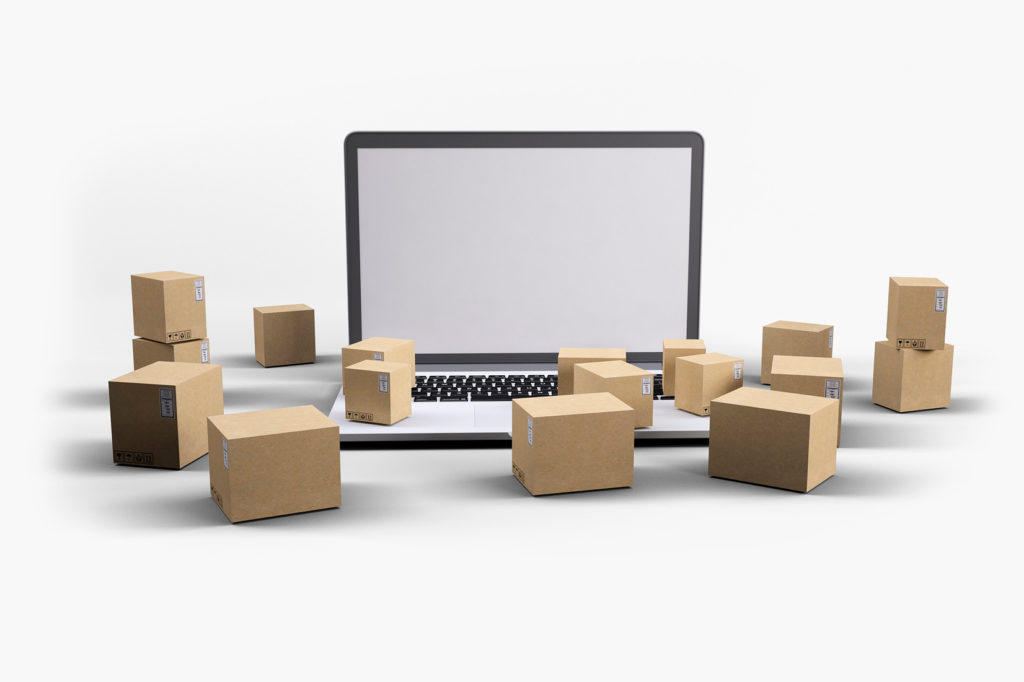 The amended Waste Act means that overseas distance sellers are included in the producer responsibility scheme. Rinki’s expert Suvi Rapola, can you tell us what changed?

EU Member States must now ensure that producers also meet their producer responsibility obligations when selling goods online, according to the EU Waste Directive. The obligation of the directive was put into effect in Finland by the revised Waste Act, which entered into force in July.

The change in legislation was very welcome. This is a step towards fairer playing field in terms of producer responsibility obligations. It also means that the packaging statistics compiled by Rinki will be even more comprehensive as online shopping will be included in the scope of reporting.

Rinki has launched a customer acquisition project for distance sellers. What is the project about?

Rinki’s project to encourage cross-border distance sellers to become members started with a background study, which I drew up before the amended legislation entered into force. I went through the development of online shops and identified the key players. I drew up a customer acquisition plan on the basis of the report, which I’m now implementing.

Rinki’s goal is to involve all overseas online shops in the system so that they can fulfil their producer responsibility obligations in Finland. In practical terms, this means signing a customer agreement managed by Rinki. There is a separate agreement form for distance sellers to join the producer responsibility scheme, but the same terms and conditions apply to all Rinki customers.

What has the project achieved so far and what can we expect to happen next?

We have approached online shops operating outside Finland with an INFO newsletter, and a separate brochure has been prepared for this target group. Our campaign material describes the new obligation and how to handle it in the most convenient manner in Finland.

The first agreements have already been signed with distance sellers. Work will continue with targeted communications aimed at specific companies. New online shops that sell packaged products to Finnish customers appear all the time, and we continue to inform them about how to manage the producer responsibility obligations.

The first agreements have already been signed!

What have been the biggest challenges in the project’s implementation?

Definitely the lack of transparency in foreign online shops. Online shops operate on a buyer-driven basis and focus on the shopping experience. Sometimes there’s no information about the background company on the website. In distance selling, companies really keep their distance. Finding their contact details often requires detective work, and the only clue is the customer service email address. Once contact has been established, things usually run smoothly.
I’m also pleasantly surprised at how some companies actually invest in producer responsibility issues and understand that this is part of their responsibility efforts. Some companies contacted Rinki even before the changes in law came into force to make sure they could join the system as soon as possible. We have warmly welcomed all new member companies.

What does Rinki think that the authorities should do in terms of distance selling companies?

We hope that the Finnish authorities will actively explore models for cooperation between the authorities in various countries in order to involve distance-selling free riders in the producer responsibility scheme.

National authorities only have powers in their own country, so cooperation is key here.

In general, we hope that the authorities are proactive. Although Finnish authorities do not have any powers over foreign companies, their advice and guidance can have an influence on them. Packaging producers have argued that operators of online shopping platforms should have a secondary responsibility for products sold through their platforms. This has not been achieved yet but we hope it will happen in the future.

– We’re pleased that our lobbying efforts have paid off. Making foreign online stores subject to the producer responsibility obligation is a long-term goal of Rinki’s owners and the producer organisations, says Rinki’s CEO Juha-Heikki Tanskanen. 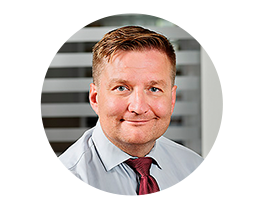 Rinki shared the message to decision-makers in both the EU and Finland. It was important to include rapidly growing international online shopping activities in the producer responsibility scheme and to make the companies involved pay their share of the costs of collecting and recycling packaging that is imported to Finland.

– This is about levelling the playing field.

Tanskanen points out, however, that including foreign distance selling companies in the system requires hard work. Rinki is proactive in this matter and focuses on customer acquisition among online shops with its campaign. Tanskanen says that it is difficult to get online shops from outside Europe involved in handling their producer responsibility obligation.

Monitoring compliance is the responsibility of the national authorities, but Rinki also actively acquires customers from among “traditional” Finnish producer-responsible companies. Rinki surveys and contacts companies that bear producer responsibility for packaging, and it also cooperates with the Pirkanmaa ELY Centre.

– Every company that is a member of Rinki can help with these efforts. When your company enters into a cooperation agreement, make sure that your partner takes care of its producer responsibility, says Tanskanen.

Rinki also uses its social media channels to remind consumers to check that their favourite shops and manufacturers bear their producer responsibility. You can easily check the companies that bear their obligations on the Rinki website.