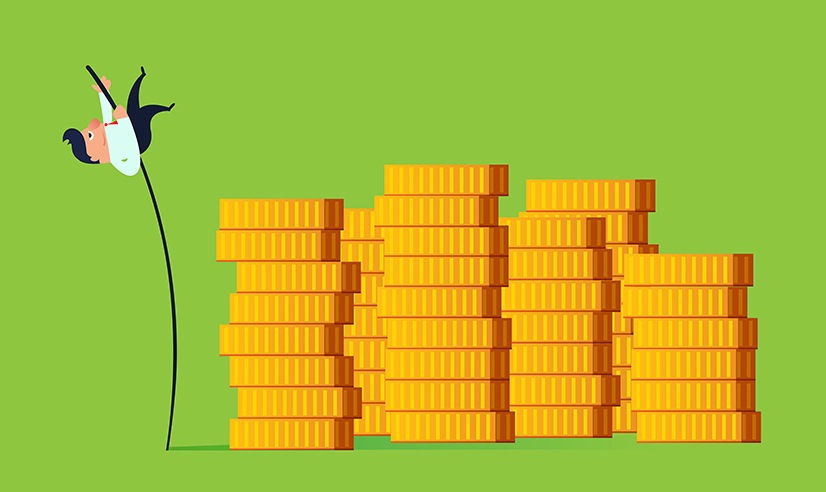 According to the draft, the responsibility for the collection of packaging waste from residential properties will be transferred to producers.

A new waste law is currently being prepared Finland, and its aim is to improve circular economy and get waste recycled instead of it ending up in energy production. The law is based on the EU’s Waste Directive, which obliges an increasing proportion of waste to be recycled. Here are the main points of the draft from the perspective of packaging producers.

According to the draft, the responsibility for the collection of packaging waste from residential properties will be transferred to producers. Packaging waste will also be collected from all residential properties with five or more households. In practice, this means almost every terraced house and block of flats will have a collection container for plastic, cardboard, glass and metal. The property-specific collection would be complemented by a network of Rinki eco take-back points.

In practice, this means almost every terraced house and block of flats will have a collection container for plastic, cardboard, glass and metal.

–  For our customer companies this will mean a significant rise in costs, says Juha-Heikki Tanskanen, CEO of Finnish Packaging Recycling RINKI Ltd.

At the moment, packaging producers pay Rinki 20 million euros every year to manage the producer responsibility operations. Tanskanen believes that the cost will at least double with the new legislation.

2. Recycling targets will increase, but no more than expected

Property-specific collection is based on an EU directive that has set waste recycling targets at a high level. For example, 50 % of all plastic packaging should be recycled by 2025 and 55 % by 2030. At the moment, around 34% of non-deposit plastic packaging is recycled.

Tanskanen is, however, pleased that Finland is not planning to tighten the national recycling targets in the waste legislation that is being prepared. Marja Ola, Chief Policy Adviser at the Finnish Commerce Federation, also finds this very important.

– The wholesale and retail sectors alone pay as much as 40 percent of the total costs of implementing producer responsibility for packaging in Finland, so this is also a significant issue from the perspective of the industry’s competitiveness, says Ola.

Ministerial Adviser Tarja-Riitta Blauberg from the Ministry of the Environment says that tightening of the national recycling targets has not even been discussed.

– Achieving the goals set by the EU is hard enough.

3. Achieving recycling rates will be more difficult and the way packaging statistics are compiled will change 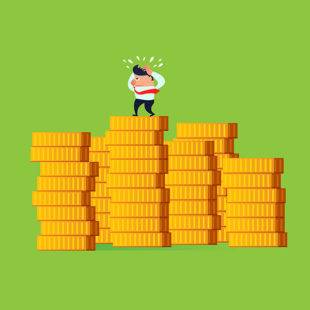 It is not possible to recycle all the waste that has been collected, and some of the packaging brought to waste treatment plants has to be discarded for such reasons as poor quality. Until now, these discarded packages, so-called rejects, have been included in the recycling rate. According to the proposal, the new Waste Act will change the calculation method, i.e. rejects will not be included in the recycling rate.

Until now, these discarded packages, so-called rejects, have been included in the recycling rate.

4. Foreign online shops will be covered by producer responsibility

With the new Waste Act, producer responsibility will also be extended to foreign companies that deliver their products to Finland from their online shops. Finnish packaging producers now pay for the collection of the packaging of products purchased abroad from online shops.

– It will be a significant improvement that the producer responsibility obligation for packaging will also apply to international distance-selling, says Ola from the Finnish Commerce Federation.

– It is difficult for Finnish legislation to impose extended responsibility on foreign online shops. Producer responsibility for online shopping platforms should, in the first instance, be governed by the law of the countries in which the platforms operate. It would be good to have EU-level legislation to cover this issue, says Blauberg from the Ministry of the Environment.

Here’s how the new Waste Act is moving forward:

Various parties will submit their comments on the draft by the beginning of June 2020.

The Ministry of the Environment will prepare a bill for the new Waste Act on the basis of the comments in summer 2020.

The government will submit a proposal for the new Waste Act to Parliament in autumn 2020.

The Waste Act will enter into force on 1 January 2021 (estimate).