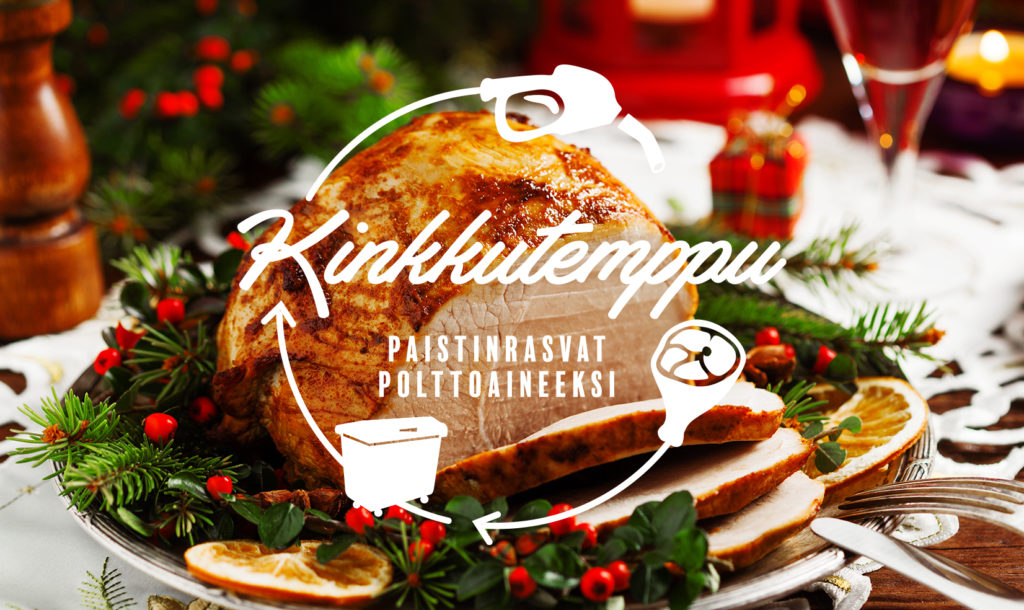 Finns roast about seven million kilos of ham every year as well as fish, turkeys and other Christmas dishes. This produces a huge amount of fat that needs to be recycled in the correct way. Waste cooking fat must never be poured down the sink because it blocks the drainage system. 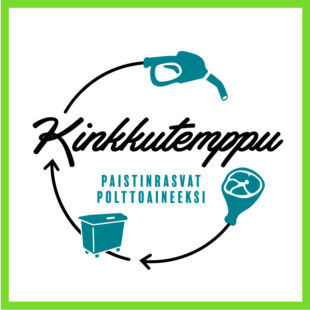 Waste cooking fat should be taken to a collection point in a liquid carton such as an empty milk carton; glass or metal jars are not suitable for collecting fat. The fat collected will be used for producing Neste MY Renewable diesel.

Finns have really embraced this circular economy campaign: over the three Christmases that the Ham Trick campaign has been running, more than 100,000 kilos of waste fat has been collected. The renewable diesel made from this amount of fat would be enough to drive more than 1000 times the distance between Hanko and Nuorgam.

The goal for this year is to increase the attendance rate from last year’s 185,000 households to at least 200,000. As in previous years, the campaign will make a donation to Hope Association, which supports low-income families.

The renewable diesel made from this amount of fat would be enough to drive more than 1000 times the distance between Hanko and Nuorgam.

More information about the campaign and the collection points (in Finnish): www.kinkkutemppu.com