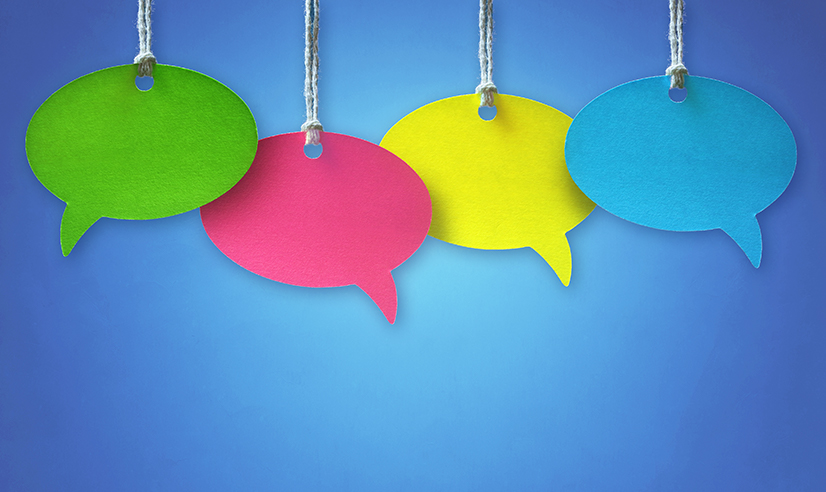 Consumers are more eager to sort their waste

The first Rinki consumer survey was conducted in 2017. 43% of households say that they are more willing to sort packaging waste than they were two years ago, while 53% say that their willingness to do so has remained unchanged.

The most commonly sorted packaging materials are carton and glass, and metal packaging is sorted almost as often. The sorting rate for plastic packaging has increased significantly since 2017.

The sorting rate for plastic packaging has increased significantly since 2017.

The main reason for sorting mentioned in Rinki’s survey was the desire to reduce rubbish in the environment. The role of recycling in curbing climate change is also considered more important than before. Just like in the 2017 survey, consumers say that a lack of space at home for the various different containers is the main reason for not sorting packaging waste; only a third of respondents said the reason was due to take-back points being located too far away.