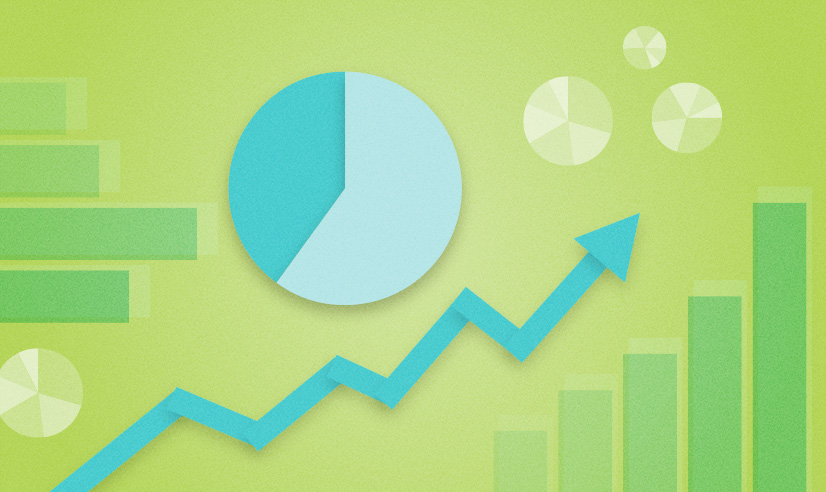 Our annual report describes the most important events in 2018 in terms of packaging recycling, achievements, key figures as well as the 2017 packaging statistics. An overview of Rinki’s activities in 2018 is available on our website: rinkiin.fi/vuosikertomus (in Finnish).

Recycling and reuse rates of packaging remain at over 60 percent

The latest packaging statistics are for 2017, and the figures show that the recycling and reuse rates in Finland have remained at the previous year’s level. The tightening EU requirements will, however, be more challenging to meet in the future.

Finland met all the existing material-specific EU recycling targets in 2017. With the exception of wooden packaging, all other national targets were also reached. There are few recycling options for wooden packaging in Finland as there is plenty of virgin raw material available in the country. 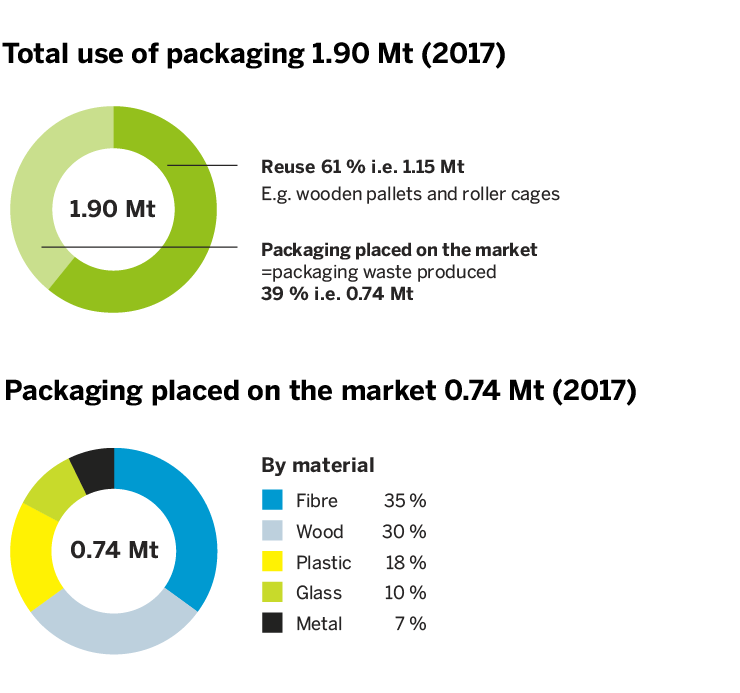 The EU’s circular economy package and the revised Waste Act

In summer 2018, the amendments to the waste directive and the packaging and packaging waste directive that form part of the EU’s circular economy package were approved. They tighten recycling targets and expand packaging producers’ responsibilities. A new waste act is being prepared in Finland, which will come into force in summer 2020. The law reform aims to significantly increase the volume of recycled waste.

Rinki’s owners and the producer organisations have tried to have a say in the new waste legislation in order to ensure that packaging producers will be able to continue to handle their responsibilities in an efficient manner in the future.

The collection network for packaging waste is expanded upon and improved

Positive development also continued in terms of amounts of materials collected, which has increased year on year. This increase was facilitated by the placement of Rinki eco take-back points, with which consumers are very happy according to a survey commissioned by Rinki.