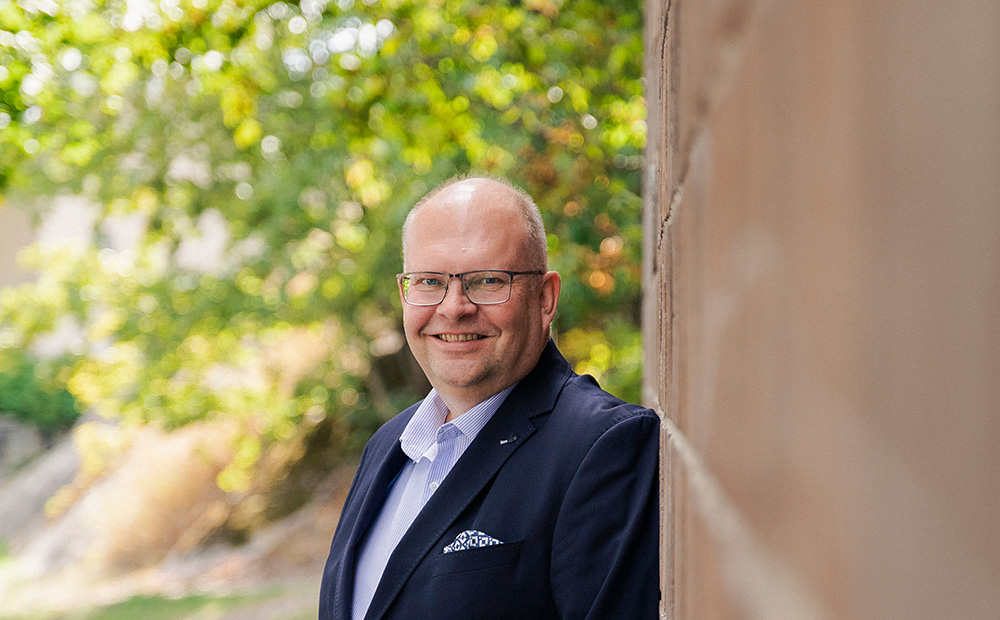 Career turning points. An example of a turning point in Pekka Tommola’s career was a past discussion he had during a reservist training course; another, more recently, was his appointment in summer 2022 as CEO of FPP.

“I happened to have a chat with Stora Enso’s divisional director while in a reservist training course in the early 2000s. They had an interesting vacancy for a young graduate engineer like me,” Tommola recalls.

That conversation was the start of Tommola’s long career at the top of the packaging industry. He ended up working in digital printing and packaging integration solutions. Soon, Tommola moved to Lier, a small town near Antwerp in Belgium. He spent several years in Central Europe. Tommola returned to Finland in 2009 but continued to travel a lot.

A career in change management

“Fortunately, my wife’s job as a pharmacist is such that it has been easy for us to move countries and towns,” says Tommola.

In 2012, Tommola was appointed Director of Sales and Marketing at Stora Enso’s Finnish corrugated packaging business unit. He was involved in change management, where the traditional manufacturer of paper and cardboard slowly but surely became a growth company using renewable materials. The decade was filled with turbulent times and difficult decisions.

As a young man in the 1990s, Tommola spent a long time in international crisis management jobs. What he learnt back then has stayed with Tommola. He’s a calm man and not easily worried. He emphasises the importance of listening, talking and having open communication, which he says is essential, especially in times of change.

After a long career at Stora Enso, Tommola came to a new turning point when he joined FPP as its Managing Director at the beginning of August. Under the revised Waste Act, packaging producer organisations will have to handle the producer obligations for all packaging materials. Plastic, metal, fibre, glass and wood have each had their own producer organisation until now.

FPP was established for this purpose in autumn 2021. This means that the company has existed on paper for a year, but its first three employees, i.e. Tommola, Materials Manager Sanna Peltola and Administrative Manager Anne Lojamo, only joined the company this summer.

“The first weeks at work we’ve been busy turning FPP into a legally competent organisation. Insurance, occupational healthcare and other practical issues take a lot of effort, even in the digital age.” 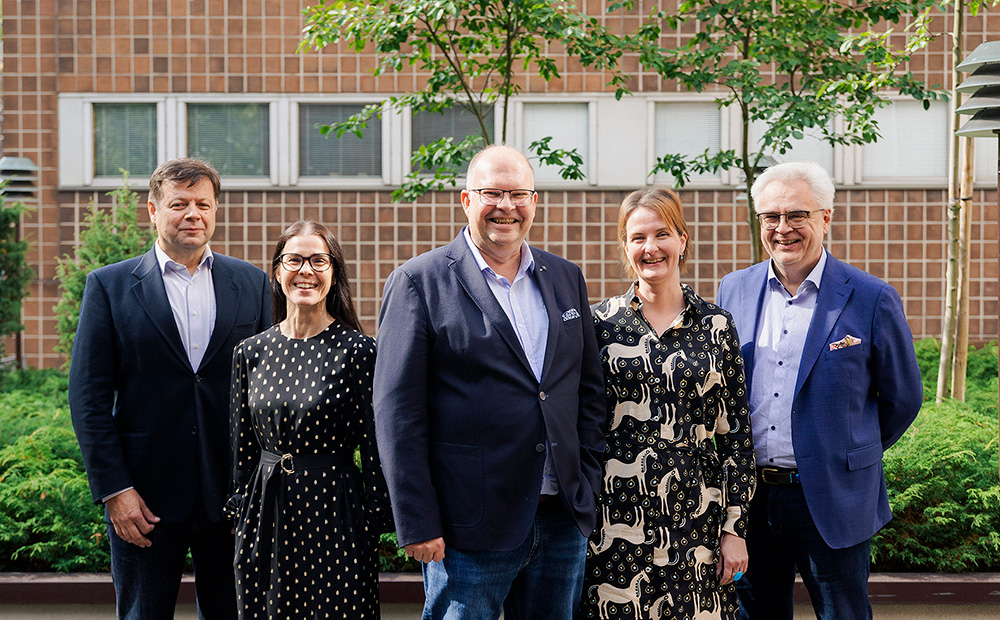 There is no lack of experience at FPP: Peltola, who is responsible for the recycling of plastics, has more than ten years of experience in packaging producer responsibility issues and Lojamo took care of setting up FPP. Specialists from the existing material-specific producer organisations will also join FPP.

As a board member and chair of the Finnish Packaging Association, producer responsibility is a familiar subject for Tommola, but his new role has involved a lot of learning and reading of legislation. And, of course, the most important thing: meeting people.

Rinki’s eco take-back points were part of Tommola’s daily routine long before he was appointed to manage FPP.

“We used to live in a detached house in Espoo, where we used the Rinki eco take-back point in the courtyard of a nearby supermarket.”

Tommola and his wife now live in a flat, and there are separate packaging waste collection containers outside the building. Tommola is chair of the housing company board and says that the residents are well aware of the sorting instructions. The waste collection area is tidy.

“Working in this business obliges me to be vigilant in these matters”, says Tommola, with a grin.

The nation-wide instructions for sorting packaging are clear, but Tommola admits that finding the space to sort waste in a small kitchen can sometimes be difficult even for him.

Tommola is calm about the new competitive environment. He points out that he is open to discussions about any viable forms of cooperation with SUM.

“There are no big egos at FPP. The interests of the producers are more important than anything else. We want to deal with producer responsibility obligations in a cost-effective and responsible manner.”

“The service will continue uninterrupted and the obligations will be taken care of at all times on their behalf.”

Tommola has high hopes for the new strategic cooperation with Rinki. Tommola hopes that Rinki and FPP can discuss the direction in which the world is going and how they can best serve the producers in different scenarios.

“The starting point is for Rinki to focus on its duties and FPP on its duties. There will be no overlapping. The strategic partnership clarifies and streamlines the collaboration between the producer organisation and Rinki.”

Producer responsibility in the spotlight

The plans are in place.

“FPP has the concept and products ready. In terms of plastics recycling, the arrangements are almost complete, and the operations for other packaging materials will naturally run seamlessly right away,” explains Tommola.

But there’s work to be done. Producer responsibility obligations have increased and expanded significantly in recent years and there is no end in sight.

“The importance of producer responsibility as part of circular economy will only grow in the future, that’s for sure. EU regulations will become stricter and companies will have new responsibilities and increasing costs.”

Instead of producer organisations, Tommola puts the system’s financiers – the companies with producer responsibility – in the spotlight.