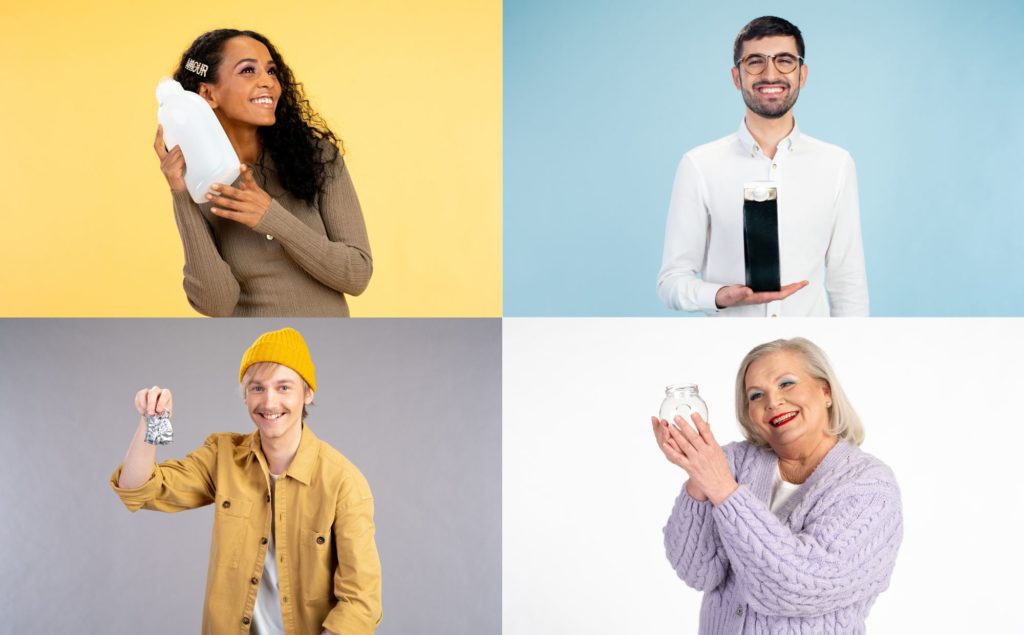 This year, Rinki’s communications campaign took Finns back to the school desk and a relaxing sorting school. The campaign got down to the basics: the sorting school provided easy, motivating instructions on the right way to sort packaging.

“We wanted to get consumers to realise how easy it is to sort packaging. We also aimed to better justify why sorting is an important part of sustainable consumption and why it makes sense,” says Heli Satuli, Communications Manager at Rinki.

The campaign was seen and heard in more than 440 communication channels across Finland between World Recycling Day 18 March and 1 May, and is Rinki’s most extensive consumer campaign to date.

“During the campaign we reached a gross rating point of 36 million – a great result. Overall campaign product recall rose to 24%,” Satuli says.

Campaign research* showed that the campaign message was clear to 87%. Respondents also said that the campaign motivated them to sort their waste more actively (65% of respondents) going forward. Rinki used the previous year’s visual identity in the campaign. Consumers commended the pastel, joyful and slightly retro look this year, too.

“I’m really pleased that so many of Rinki’s member corporate customers with producer responsibility and our waste management authority partners joined the campaign. At least 50 parties shared the campaign material in their own communications channels. We want to further build on this cooperation going forward,” Satuli adds.

Goal: to use the 2021 campaign visual identity
Result: the familiar visual identity was used and the available budget was maximised to acquire advertising space.

Goal: to reach the “large masses” target group, i.e. consumers who don’t have sorting at heart.
Result: we reached around 36 million gross rating points in more than 440 channels

Goal: to get the media visibility it deserves for the campaign
Result: the media release was published in at least 25 media (2021: 3)

Goal: to make a material package and encourage Rinki’s customers to tell about the campaign
Result: around 50 parties (2021: 10) shared the campaign material in their own channels