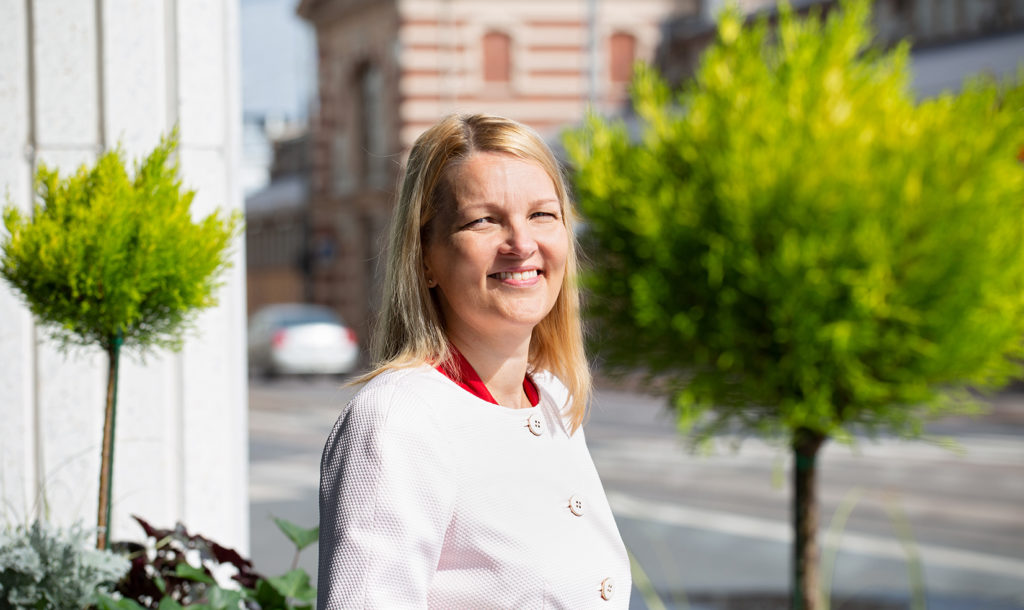 Mari Kiviniemi points out that the retail sector has a central role in the implementation of packaging producer responsibility.

“The retail sector is a big contributor to the system; it pays about 40% of the costs related to producer responsibility.”

This sector also offers the locations for recycling activities; half of Rinki’s eco take-back points – to which consumers can take their discarded packaging – are located near shops and supermarkets.

“Shopkeepers listen to what their customers are saying, and customers have various suggestions concerning both packaging and recycling.”

Kiviniemi says that there needs to be changes in the ways that producer responsibility activities are organised.

There needs to be changes in the ways that producer responsibility activities are organised.

“Recycling targets are becoming tighter. For this reason, our internal operations need to be more effective, so that costs can be minimised and synergy benefits can be maximised. Operations can be rationalised by getting rid of overlapping activities and simplifying the decision-making process.”

A wide range of measures

The Ministry of the Environment is reforming Finnish waste legislation based on the EU’s waste directive package, the main objectives of which include reducing the amount of waste produced and increasing reuse and recycling of waste.

“The costs related to packaging producer responsibility will go up, but we still do not know the exact price.”

Kiviniemi points out that recycling targets are difficult to achieve, especially those for plastic and wooden packaging. A wide range of measures will be needed.

The costs related to packaging producer responsibility will go up

“It will be necessary to collect waste directly from properties, and waste, especially plastic, will need to be processed in industrial plants. Consumers will play a greater role in reaching recycling targets, which means that households will have to sort their packaging waste more efficiently. More advice and guidance on the sorting of packaging will need to be made available to consumers.”

The Finnish Commerce Federation does not oppose the tightening of environmental legislation. However, Kiviniemi thinks that everyone should follow the same rules. 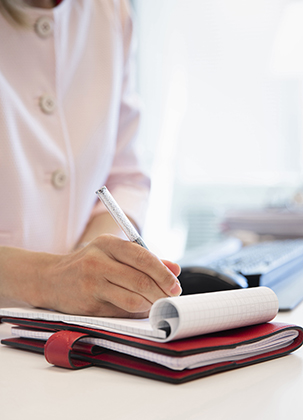 The packaging sent by international online retailers now ends up in the recycling system in Finland, yet they do not pay any of the costs incurred; instead,  all of the costs are paid by Finnish companies.

“This is a big problem. The retail sector is the biggest employer in the Finnish economy and the biggest payer of corporation tax, at least for the time being. Maintaining the competitiveness of the sector in Finland means looking after the national economy and employment rate as well as securing tax revenue.

It is increasingly difficult for companies operating in Finland to add the expenses incurred by regulations to their prices, which directly reduces the number of jobs and the amount of taxes collected. The problem with distance selling from third countries is not going to disappear.”

Kiviniemi says that the problem can be resolved by the EU and the trade agreements that it negotiates. For the products that they deliver, e-commerce platform operators, such as Alibaba, will have to be made to comply with EU legislation.

“Changes, however, will take time.”

A market for recyclable materials

Producer responsibility fees will be also graded so that they take into account the recyclability and reusability of packaging.

“According to the requirements set by the EU’s Circular Economy Package, packaging must be recyclable and contain more recycled materials. If packaging is more easily recycled, this can also lower the costs of producer responsibility.”

Kiviniemi says that recycling for recycling’s sake is not sensible.

“Circular economy works if there is a market for recyclable materials. The EU needs to change the regulations to allow recycled materials to be used for food packaging, for example, without compromising food safety, of course.”

2005-2006 Minister for Foreign Trade and Development

Husband and two grown-up children. Hobbies include jogging, downhill skiing, reading and music. “Music and singing were my hobbies when I was younger but now I mainly go to the opera. It was a memorable event to attend a singalong version of Handel’s Messiah oratorio at Kallio church last spring.”