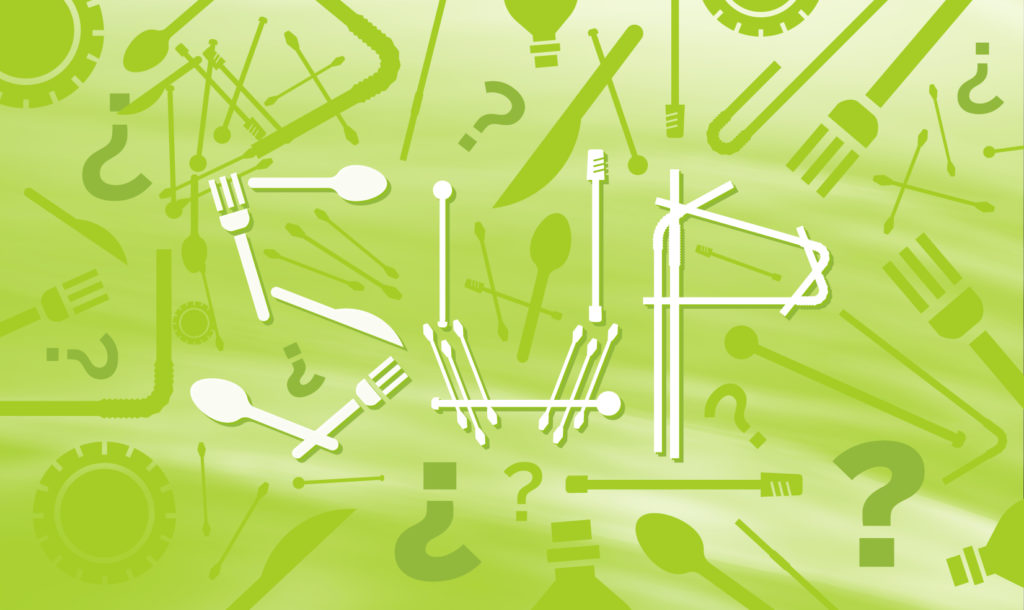 The EU’s Single-Use Plastics (SUP) directive, adopted last year, aims to reduce pollution in oceans and waterways. Preparatory work on the directive has been delayed at the EU level, which, in turn, has hampered its implementation in the Member States. The directive should be passed into national legislation by 3 July 2021.

– The Ministry of the Environment is preparing for the implementation of the directive in Finland, but the task is difficult because the Commission’s guidelines referred to in the directive are late, says Maija Peltola, Rinki’s Customer Service Manager.

Peltola points out that the main problem related to the SUP Directive is that it is still not known exactly which types of packaging fall under the requirements of the directive. 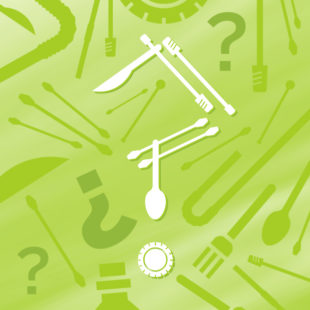 – For example, the directive requires that the use of plastic food containers used for ready-to-eat foods be reduced, but the definitions of ready-to-eat food and plastic packaging have not yet been completed. It is difficult to know how to reduce the use when we don’t even know what type of packaging this reduced use refers to, or what materials we are allowed to use instead.

Plastic packaging will continue to be needed

Peltola emphasises that the directive can be interpreted as covering a very broad range of products, including types of food packaging that simply cannot be replaced with completely plastic-free alternatives.

– Food safety and hygiene must never be compromised under any circumstances, she points out.

The directive puts packaging producers in a difficult position as it is difficult to prepare for the directive without clear definitions.

Food safety and hygiene must never be compromised under any circumstances.

– In Finland, the officials preparing the implementation of the directive have invited representatives of the business community to join in the discussions about the implementation. The problem, however, is that the Commission’s guidelines have not been published. Our criticism is directed at the EU-level preparation of the legislation. The directive was prepared far too hastily, Peltola adds.

The SUP Directive also relates to the extended producer responsibility schemes. Municipalities pay for the costs of preventing and cleaning up litter but this responsibility, in terms of single-use plastic products, will transfer to packaging producers. The Association of Finnish Local and Regional Authorities has studied the costs of cleaning up litter, but the study has barely started due to the delays in the EU.

– Packaging producers are worried about the costs that they will face and how these costs can be allocated in a fair manner, and I completely understand their concern. Producer organisations will have to contribute to the costs of cleaning up public areas, something that the municipalities take care of using tax funds, says Tuulia Innala, a Senior Adviser in Municipal Engineering Development at the Association of Finnish Local and Regional Authorities. 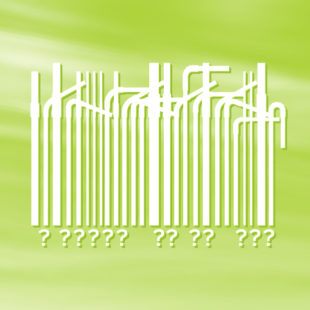 Innala says that no one currently knows how much it costs to clean up single-use plastics.

– We conducted a survey in the autumn to ask municipalities about the costs of preventing and cleaning up litter in public areas and about the number of rubbish bins they have. We’re still working on the results, Innala explains.

The Association of Finnish Local and Regional Authorities will next explore the proportion of products covered by the SUP Directive among the rubbish.

– No one has carried out such a study before. A study in Germany examined these costs in 20 municipalities, but it is not certain if the results can be applied to Finland. It is therefore very difficult to give any cost estimates.

Innala points out that the fact that the SUP Directive imposes different requirements on different product categories poses additional challenges.

For example, tobacco products will need to have a separate cigarette butt bin infrastructure while producers of wet wipes and balloons won’t have to bear the cost of waste management for bins that prevent littering.

Innala is also disappointed by the delay in the publication of the Commission’s guidelines.

– This is an important issue, and the Commission’s guidelines are inexcusably overdue. The directive was passed far too quickly without considering how it will actually be implemented into national legislation. Now each country must come up with its own ways to handle the situation.

Innala says that the ability to implement the directive varies between the countries.

– In Finland, for example, most plastic bottles are recycled thanks to the deposit system, but in many countries bottles spread all over the beaches are a real problem.

Rinki has set up a SUP team for packaging producers; it consists of representatives of Rinki’s owners and plastic and fibre packaging producer organisations. The team coordinates joint lobbying efforts to address packaging-related SUP issues.