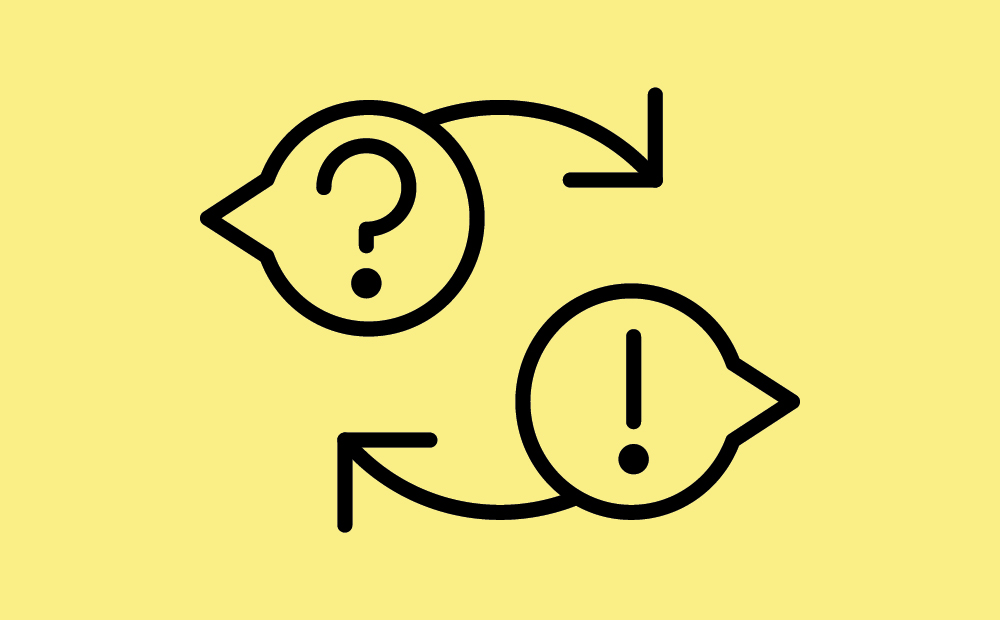 1. What does the EU legislation say about producer responsibility for packaging?

The European Union has made Extended Producer Responsibility mandatory for all Member States in the Waste Framework Directive. The industry will have to pay the full costs for collection, sorting, and treatment of the collected packaging waste, paying parts of the communication and awareness raising costs and paying part of the costs for the clean-up of litter. The industry then gets the revenues of selling the sorted materials, which covers some of the costs.

2. How is producer responsibility for packaging organized in Sweden?

The EPR system in Sweden is organized in a similar way as in Finland: one non-profit company collects the necessary fees from industry while material organizations are responsible for the operations. Nevertheless, in Sweden the system is changing as in the future municipalities will be responsible for the collection and the EPR system will have to reimburse the necessary costs.

Contrary to Finland and Sweden, the municipalities were always responsible for the collection in Norway and the Norwegian EPR system, organized in a non-profit way and owned by the obligated industry supported by material organizations for the operations, must reimburse the collection costs to municipalities.

Unfortunately, both in Sweden and in Norway the governments had accredited competing organizations but without creating a level playing field between the competing EPR systems. So, it has not been ensured that both systems must meet the same conditions and targets and that the targets are compliant with legislation.

Experience from Germany shows that when a government allows competing EPR systems, they need to establish a very strong monitoring and enforcement system so that all players follow the same rules. Since the German EPR system nearly crashed in 2014, Germany established now a so-called “Central Agency”, a private foundation vested with sovereign rights, which is now monitoring and somehow enforcing EPR both for all companies and for all EPR systems so that the whole system has stabilized and is improving performance now again.

4. How is producer responsibility for packaging organized in some other EU countries, where it is organized differently than in Finland?

In Belgium municipalities are responsible for collection and sorting but in a way that the activities are aligned with their EPR system. This has led to a very close cooperation between the two actors and to one of the best results all over Europe. In addition, Belgium has special rules for commercial and transport packaging so that industry has founded a separate special EPR system for commercial packaging, with the focus to bring transparency in the management of commercial packaging waste, to document performance and to help companies to start and establish separate collection already in the company.

Another EPR can be found in Bulgaria where the government has accredited six separate. However, the EPR systems don’t work together, but they have distributed the country amongst them so that each of them provides the collection, sorting and recycling services to a specific part of the country, representing its market share. So, the service to the public is not the same all over the country, partly depending also on the ambitions of the respective EPR system, leading even to the fact that parts of the country are not covered by any EPR system being too expensive and costly to be provided with a collection service.

The implementation of EPR is very different from country to country so that it is necessary and useful to ask the member States to use the best practices from other countries to increase and improve the performance of the EPR systems for the benefit of our inhabitants and our industry.