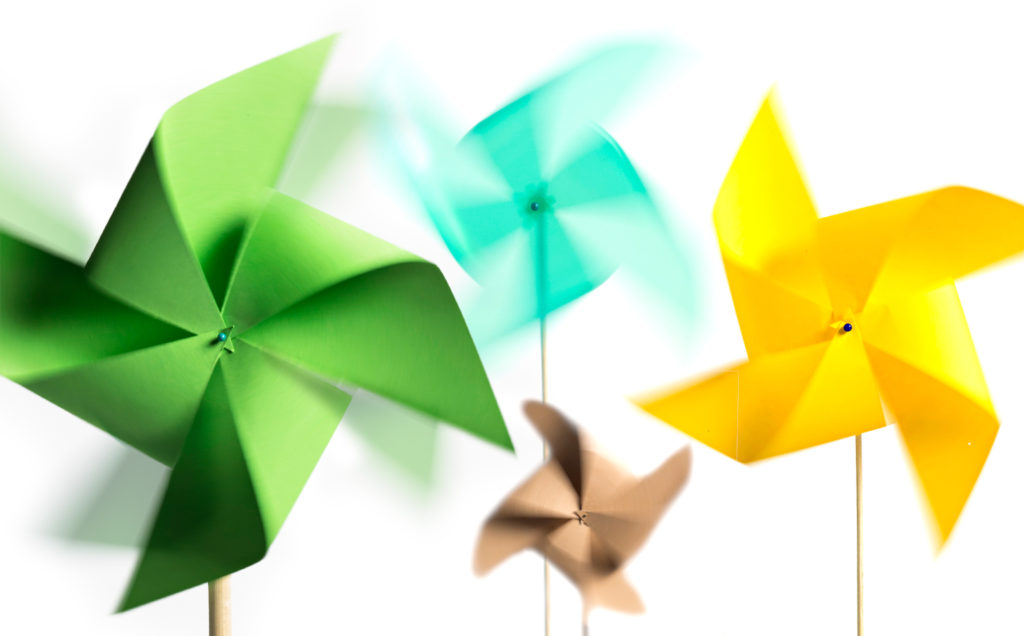 “The recycling results for fibres, glass and metal are rather high. Plastics and wood exceed requirements, but recycling these materials is difficult,” states Annukka Leppänen-Turkula, who has retired from her post as PYR’s managing director this summer.

She states that the figures very much reflect the situation in the national and global economy. Packaging is still needed and used to protect products and there is nothing at least so far to be read in the economic situation concerning the use of packaging. Nor has the revision of the Waste Act had any effect on the figrues as yet. “In this respect, it is worth noting that the Waste Act is not affecting the consumption of food or other products so that this does not reflect on the products’ packaging, either. Later, when we see how extended producer responsibility will impact on the recovery fees for the various materials, there may be some effect on the use of materials as well,” she adds.

Plastic will always be used

Vesa Kärhä, the Managing Director of Suomen Uusiomuovi Oy, the producer organisation for plastic packaging, also mentions that there have been few changes during the year. The use and recycling of packaging remained at a high level.

“Asia is no longer taking recycled raw materials as well as before. The world economy is stagnating, but the use of plastic remains quite stable. A Finn uses about 50 grams of plastic per day as protection for products bought in good and bad times. By way of comparison, the corresponding amount of oil can power a car for about a kilometre a day.

One may ask whether a legal requirement, costing consumers tens of millions, to recycle a portion of that oil would be quite justified, as the net saving would correspond to no more than a few hundred metres of driving distance. Yet, such is the packaging waste management scheme decided on by our parliament, or in other words by parliamentary fiat, that is to be run by packers in future. One just wondershow this somewhat contradictory rule can be implemented in our country,”Kärhä states critically.

“Recycling went rather nicely without stockpiles building up. On the other hand, predictability was and remains weak,” states Juha-Pekka Salmi, the Managing Director of Suomen Kuitukierrätys Oy, the producer organisation for fibre packaging. The figures for corrugated cardboard at least can be interpreted to show that the import of packed products has grown on previous periods.

Throughout the 2000s the quantity of imports has almost doubled. Eija Jokela, the Operations Director of Suomen Aaltopahviyhdistys ry, the producer organisation for corrugated cardboard, states that while Finns are consuming imported goods including food to an ever greater extent, domestic industry is in decline. “I wish to raise the issue of the impacts of indirect imports, in other words the import of packed products. If any conclusion can be drawn from the quantity of fibre packaging on Finnish markets and their overall level, then it would be high time to start favouring Finnish products. In this way we will attain some prosperity and jobs for Finns,” she adds.

Juha-Pekka Salmi points out that if purchasing power declines, the consumption of certain foodstuffs and thus of packaging will decrease slightly. At the same time the cost of raw materials and production will rise. Additional cost burdens will not help enhance Finland’s competitiveness, quite the contrary. “Nor is there any justification in causing further damage to the environment in the name of recycling. A sensible balance must be found and on top of that ambitious recycling targets will have to be attained without losing sight of costs and the environment – all in the spirit of the Waste Act,” he explains.

Salmi and Eija Jokela estimate that the cost impact on fibre packaging is likely to be seen in recovery fees with an increase of as much as 50–100 per cent when extended producer responsibility comes into effect to cover packaging as well. Then operations should start in the take-back network for packaging as stipulated by the new Act.