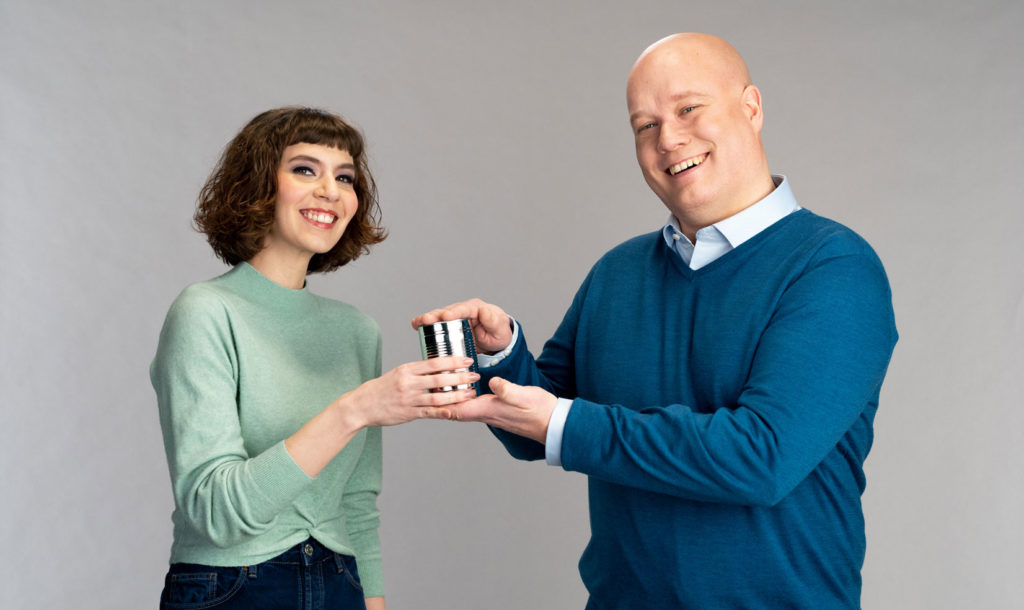 The spring 2021 campaign highlighted the roles of businesses and consumers in recycling packaging waste.

Recycling our packaging is something we all need to do

The aim of the Rinki campaign was to inform consumers that sorting and recycling packaging is an important part of both consumption and production. In Finland, companies that package products or import packaged products are responsible for recycling the packaging and the related costs. Consumers, in turn, are responsible for taking empty and clean packaging to a collection point, either to one at the building where they live or to the nearest Rinki eco take-back point. The campaign also reminded of the importance of the quality and cleanliness of the recycled material and the tidiness of the Rinki eco take-back points. The campaign slogan ‘Let’s make sure that packaging is recycled’ crystallised the campaign objective.

The campaign had a positive impact on people’s eagerness to sort their packaging waste. According to the survey, almost seven out of ten respondents (65%) remembered the campaign’s sorting message. Respondents also said that the campaign will encourage them to sort their waste more actively in the future (64% of the respondents). Almost a quarter of the respondents also said that the campaign had prompted them to visit the rinkiin.fi website. The results show that consumers received new information about sorting, recycling and producer responsibility. The campaign was said to have clarified the different aspects of sorting the packaging.

-A higher attention value across the country would require bigger financial investments and more repetitions in the fragmented media sector. We are still pleased to learn that consumers liked the look and content of the campaign. There is clearly a need for this type of campaign, and the results will be a good basis for new plans, says Rinki’s Communications Manager Heli Satuli.

Check out the campaign website: Let’s make sure that packaging is recycled

*The survey, conducted by Kuulas Helsinki, was answered by 400 consumers aged 18–64 across Finland. 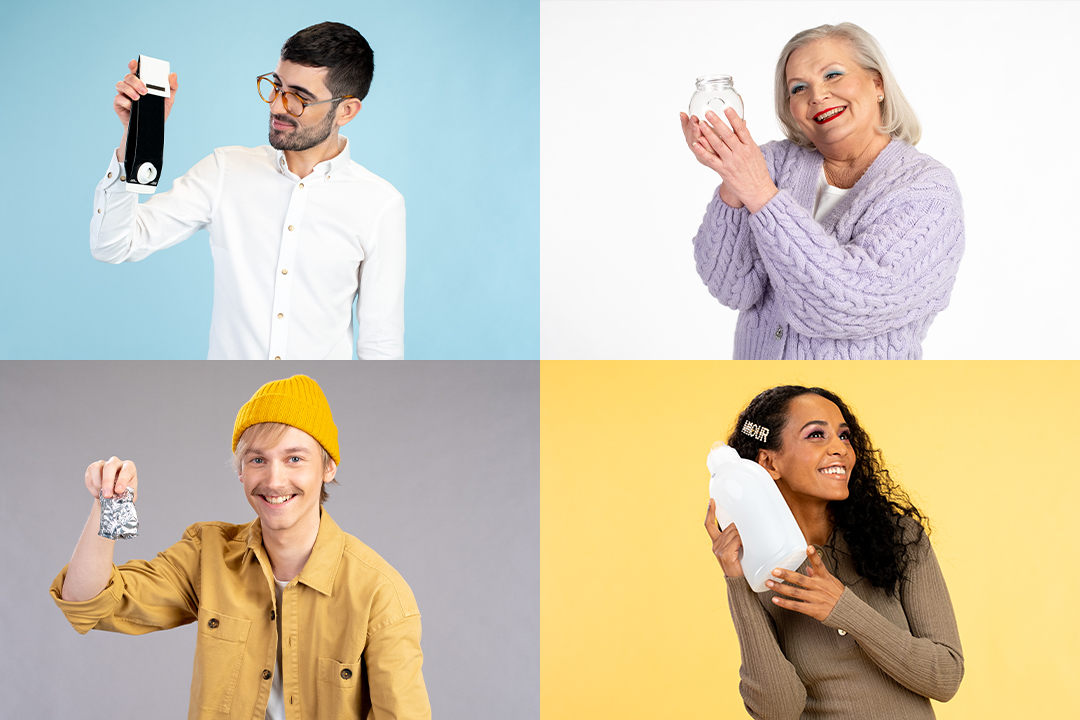 The results of the campaign survey emphasised the clarity of the ads and the positive way that the campaign stood out amongst other ads.