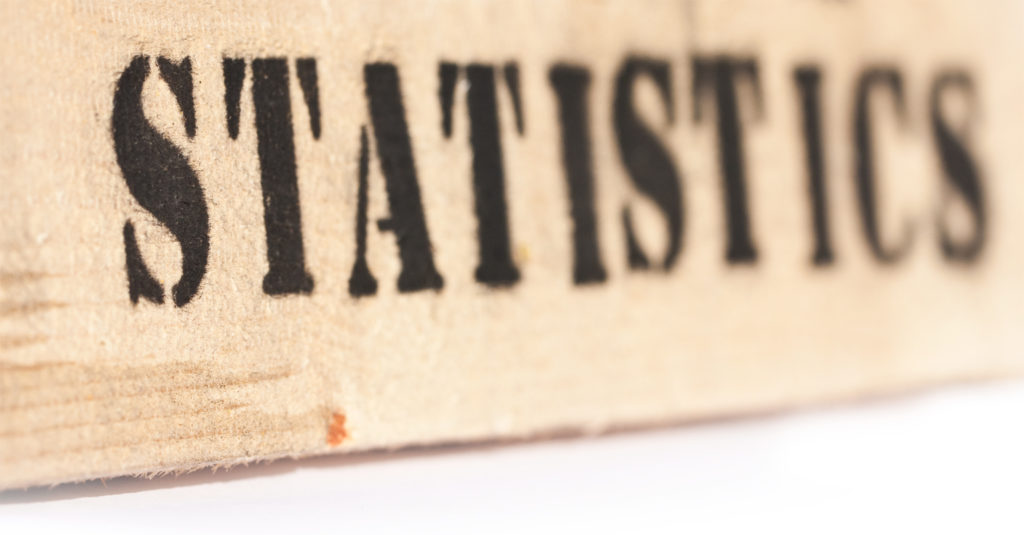 Perceptible variations in different materials can be considered to be normal changes in the market, according to Annukka Leppänen-Turkula, the managing director of PYR. The greatest change occurred in recycling figures for glass packaging, which picked up to exceed EU recycling requirements. “This change was expected, as new opportunities have been developed for the recovery of glass. On the other hand, reuse of glass has fallen considerably because the major portion of beer is now being packed in aluminium cans and soft drinks largely in PET bottles,” she points out. She considers it obvious that recycling can no longer be easily raised for paper, cardboard and corrugated board. She further states, “Development of plastics recycling requires continuous work. As regards all the other materials, the additional recycling rates are more costly than before.”

The Waste Act will show after a time lag

Fluctuations in the economy are also reflected in the recovery of materials. The economic situation has moved upwards since 2009. She feels the problem continues to be that the collection, transportation and processing of recycled materials is expensive, since not all recyclable materials have end-use applications.

The new Waste Act or its impacts will not show in the statistics at least for the time being. The recycling and recovery of used packaging are well established activities, for which the producer organisations and recycling and recovery firms have been responsible. “It will be interesting to see what will be effect of the forthcoming take-back obligation for used packaging. Will we obtain material suitable for recycling, for which, consequently a new application could possibly be found, or will costs merely rise?” she wonders.

2010 was an all-time record year for wooden packaging with 223,000 tonnes being placed on the market. There was an increase of 15 per cent on the previous year. “This is a clear sign that the economy and, as a consequence of this, logistics have recovered from 2009. The reuse rate amounted to 75 per cent. Wooden packaging has proved to be an effective component in the logistics chain,” reckons Jukka Ala-Viikari, the new managing director of Puupakkausten Kierrätys PPK Oy, the producer organisation for wooden packaging. He estimates the drop in recycling and recovery is due to the fact that the amount of composting and therefore the quantity of composting agents has perhaps decreased because of increasing incineration of waste. It could also be attributable to the increasing amount of composting agents, such as collected brushwood.

Wooden packaging material comprises pallets, box pallets, and other platforms, crates, boxes and cases, barrels, casks and cable reels as well as support and divider boards. The major users are the building, food, forest, machine-building and steel industries as well as the retail trade. “It is good that repairing is considered by law to be recycling. An efficient pallet supplier network takes care of the supply and reconditioning of the packaging. New wooden packaging is placed on the market to the same extent as broken packaging is withdrawn. Merely from the standpoint of pallets, this means some ten million pieces per year,” he states.

Energy included in the figures

Ala-Viikari states that he is waiting with interest for the landfill directive to come into force as well as its effect on the quantities of composting agents. He further mentions, “another interesting issue is the drafting of the packaging statutes. What will be the recycling targets and methods concerning wooden packaging in the future?”
Ala-Viikari would be happy to see that recovery as energy would be officially included in overall recycling figures. PPK Ltd is one of the parties involved when the Ministry of the Environment considers the different points of view while drafting the statutes. “In Finland where distances are long and there is a countrywide network of energy plants, the recovery of discarded wooden packaging as energy would be both sensible and cost-effective. The material is clean and dry. There is an adequate supply of virgin wood in Finland to meet the various demands for its applications,” he points out.

He states that the recovery of wooden packaging as energy is in fact growing. Its use as a composting agent is correspondingly decreasing. “This indicates that markets are working and energy plants have discovered the benefits of wooden packaging waste. This would also be worth taking into account when drafting the statutes,” he emphasises.