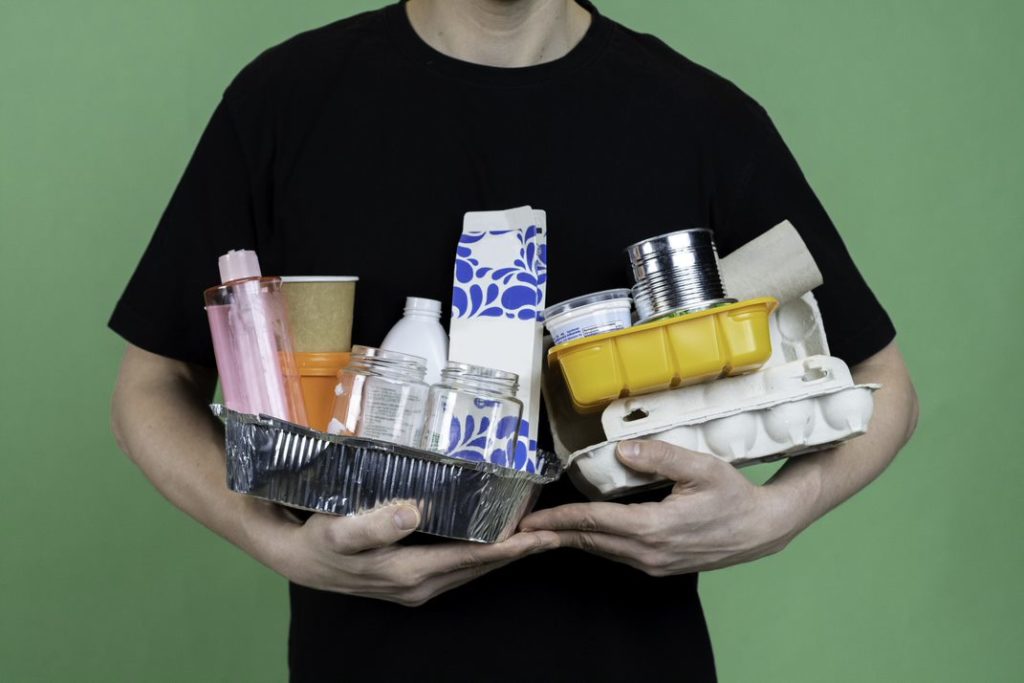 The goal is for the new producer organisation to be ready to start operations in summer 2022.

– Work has been done in the background for more than a year, in anticipation of the change in the law, says Heli Tammivuori, Director at the Finnish Food and Drink Industries’ Federation (ETL) and Chair of the Board of the producer organisation.

The framework is in place for the change

The merger project has kicked off energetically. The existing producer organisations adopted the decisions in principle on the operating policies and on the procedure for setting up the new joint producer organisation among themselves last summer. The new producer organisation, Suomen Pakkaustuottajat Oy (SPT, Finnish Packaging Producers Ltd), was founded and registered with the Finnish Trade Register at the beginning of September 2021.

– We have the framework in place for how the change will be implemented, says Tammivuori.

There is, however, a lot of work to be done.

– This is a challenging merger project. Merging the producer organisations is a small entry in the law, but a big change in practical terms, Tammivuori points out.

Open communications have a key role

According to Tammivuori, open communications and transparency play a key role.

– Since there are so many parties, communications are at the heart of the project.

There is an ongoing dialogue between the chairs and the project organisation. They are also in close contact with the Pirkanmaa ELY Centre and other authorities.

– We also want to keep the owners of producer organisations, individual companies that bear producer responsibility and other key stakeholders up to date about the progress, says Tammivuori.

The project is currently focusing on issues such as drafting a partnership agreement and related producer agreements.

Mepak, PPK, SKY, SUK and SUM will continue to operate as usual until the Pirkanmaa ELY Centre has approved Suomen Pakkaustuottajat Oy as a producer organisation and the existing producer organisations’ operations with related obligations and responsibilities have been transferred to the new company. The merger project will take at least a year to complete. Rinki continues to take care of customer service, communications, packaging data collection and statistics on behalf of producer organizations, and maintains the Rinki ecopoint network.

Tammivuori explains that it will be a while before the consequences of the merger become apparent in companies with producer responsibility.

– Companies will sign new agreements on the management of their producer responsibility for packaging in due course.

Rinki will inform the companies of the progress of the merger project.